GRNews
GreekReporter.comGreeceEpidemiologists Worry About Increase of Coronavirus Cases in Greece

Epidemiologists Worry About Increase of Coronavirus Cases in Greece 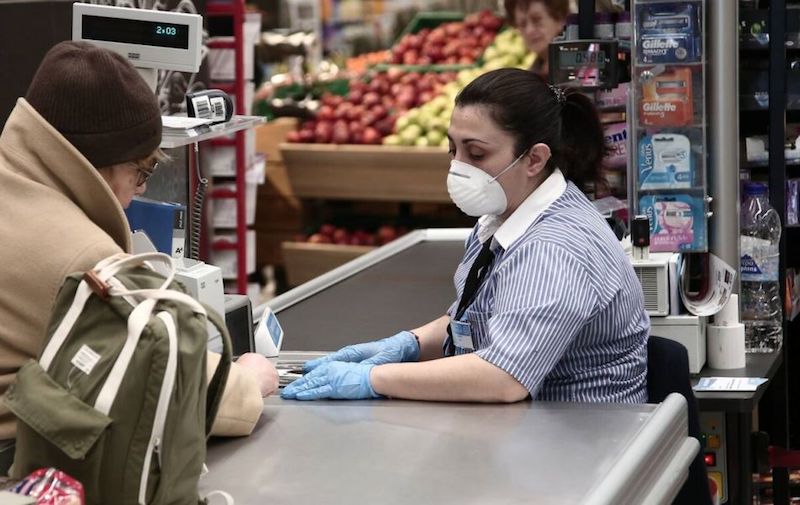 While Greece’s Covid-19 statistics are far below the global average, epidemiologists are worried about the increase in the number of people infected, especially since many of the new cases have been “imported.”
On Saturday, 31 new cases of Covid-19 were reported in Greece, with 11 of them being visitors from abroad. Nine cases were reported in the Attica Region and four in the Thessaloniki Region, Greece’s two big urban centers.
On Sunday, 24 new cases were recorded, with four of them appearing at the country’s points of entry. One more death has also been recorded, with the total fatalities going up to 202. Additionally, the health ministry reported that 14 coronavirus victims are currently in ICU units nationwide.
Even though these numbers are comparatively small, health authorities fear a possible spread in urban centers, especially now that preventive measures have been relaxed.
What is worrying epidemiologists even more, is that on Saturday 40 countries reported record numbers of Covid-19 cases, meaning that there is a likelihood of a second wave of the outbreak.
The Greek Ministry of Health decided on the obligatory use of masks once again in all enclosed spaces, starting with supermarkets and restaurants. It also issued a long list of instructions on the use of masks.