All British Tourists Tested For Covid-19 in Greece Prove Negative 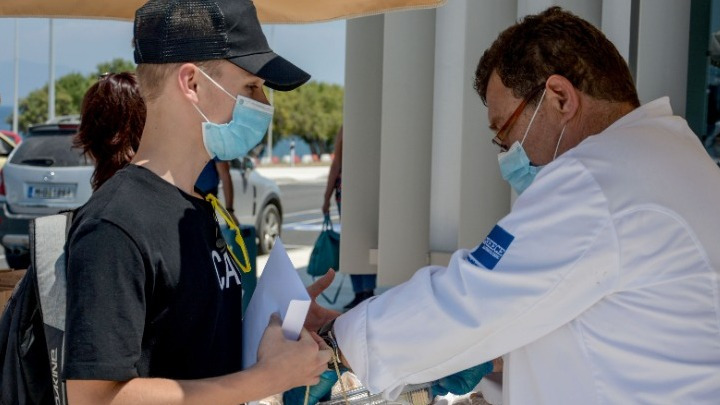 All passengers arriving on direct flights from the United Kingdom on July 15-16 have so far tested negative for Covid-19, Greek government sources revealed, according to the Athens Macedonian News Agency (AMNA).
They said 1,366 tests were carried out on July 15 and another 1,437 tests on July 16.
These results included two flights from Birmingham and Manchester, respectively, where there is a relatively high incidence of the disease.
Two positive samples were collected from passengers arriving on transit flights from the UK via Paris and Larnaca airports, whose contacts have been traced and isolated, the sources added.