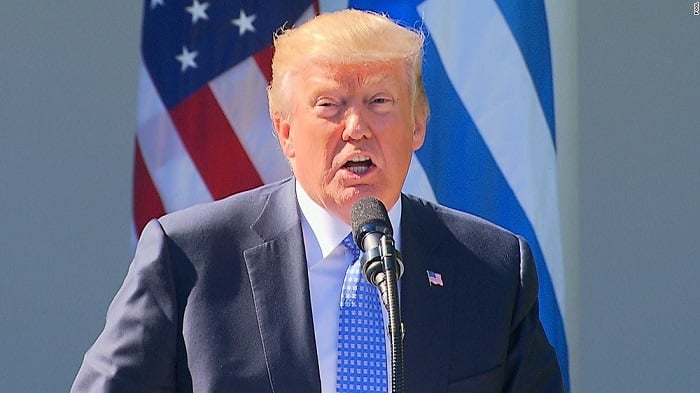 President Trump’s ruling, handed down on July 6 regarding the deportation of foreign students who will no longer be studying in university classrooms, was reversed on Tuesday in Federal court in Boston.

The unpopular edict had meant that foreign students in the United States were facing imminent deportation if their universities decide to institute exclusively online learning in the Fall due to Covid-19 restrictions.

The Presidential ruling had been broadly panned by a number of educational institutions, and so far, a total of eight federal lawsuits had been brought against the government.

Many thousands of foreign students will now be allowed to stay in the country as a result of Tuesday’s ruling, made by in Boston by U.S. District Judge Allison Burroughs at the hearing for the lawsuit, which had been brought by Harvard University and the Massachusetts Institute of Technology.

According to the decision, the situation will now “return to the status quo” before the Presidential edict had been handed down.

Harvard University President Lawrence Bacow said in a statement “While the government may attempt to issue a new directive, our legal arguments remain strong and the Court has retained jurisdiction, which would allow us to seek judicial relief immediately to protect our international students should the government again act unlawfully.”

Many American universities heavily rely on the funds generated by the fees paid by foreign students. The Presidential ruling would have meant that new students planning to come to study in the US in the Fall of 2020 would not have received visas if their universities planned to offer all their classes online, which is true of many institutions this coming semester, including Harvard.

All those who were already studying at US universities which had plans to offer only online learning would have to have either transferred to another institution which offered at least partial classroom participation, or left the country.

ICE authorities, defending the Presidential ruling, argued that they had informed academic institutions from the beginning that any guidance surrounding the pandemic was subject to change.

There are already existing laws on the books in the United States stipulating that international students are barred from taking classes entirely online. The officials said they were providing leniency by allowing students to retain their visas even if they study online from their home countries.