GRNews
GreekReporter.comEuropeCroatia and Bulgaria Enter Process to Convert to Euro

Croatia and Bulgaria Enter Process to Convert to Euro 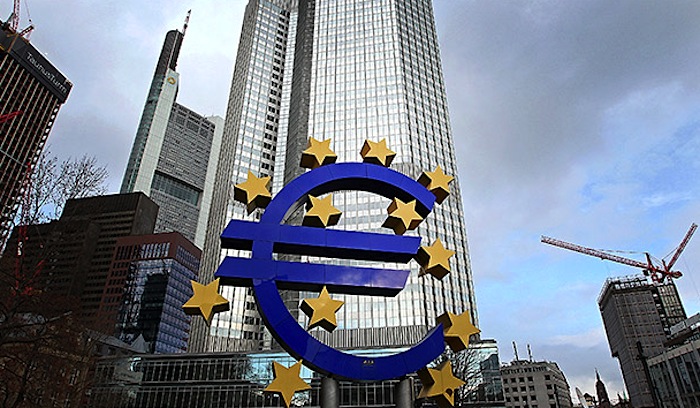 The Balkan states of Croatia and Bulgaria have entered the European Central Bank’s program for nations which would like to adopt the euro as their official currency, according to a recent statement from the Bank.
The two nations have joined in the “ERM-2 Mechanism,” the program designed to guide the process by which their national currencies, currently the Bulgarian lev, which is valued at 1.95583, and the Croatian kuna, whose current worth is pegged at 7.53450, will be phased out.
Beginning October 1, the small Balkan nations will also come under the umbrella of the EU’s banking union, meaning their activities will be scrutinized by the finance authorities of the bloc for the first time as of October 1 of this year, according to the statement.
Croatia, a tourism hotspot on the Adriatic, is viewed as a hopeful to join the EU’s Schengen zone as well.
Bulgaria joined the EU in 2007 but due in part to concerns over what is viewed as its endemic poverty and organized crime elements it has taken decades to be initiated into the process necessary for adopting the euro.
The European Commission said in its statement that the move “represents an important milestone in Bulgaria and Croatia’s efforts to join the euro area.” it also would mark the first expansion of the currency bloc of the EU in five years.
After two years’ time the nations will be eligible to begin the process of actually joining the euro, meaning that at the earliest it will be approximately three years before Bulgaria and Croatia can actually utilize the EU’s common currency.
This would mark important milestones for the two small nations, with Bulgaria a Communist country until 1990 and Croatia part of the Soviet satellite nation of Yugoslavia until its breakup later in the 1990s.