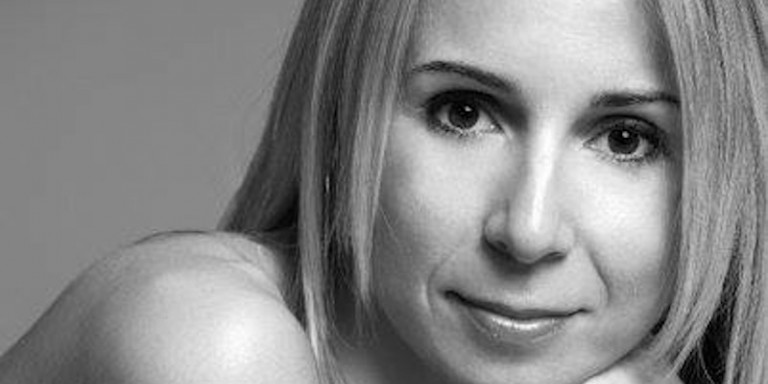 The decision is part of a five-year master plan, announced on Monday, June 29, that introduces an overall new concept for the the facility. This includes implementing transparent and respectful communication while expanding medical services for students.

According to Stefanou, her vision is to “offer the world’s leading dance training at the Vienna State Opera Ballet.” She stresses the importance of having her students work in a safe, creative, and highly professional environment.

Stefanou has worked at both the Bavarian State Ballet and the National Opera in Athens, while also having been a guest at the renowned Boston Ballet.

An estimated 862,000 euros ($968,000) is expected to cover the costs for the new infrastructure, including medical and therapeutic staff as well as investments in dance halls and new technology.

In regards to the new plans, Future Director of the Vienna State Opera Bogdan Roscic said how “It is particularly important to me that we show how this is possible in the 21st century in a climate of mutual appreciation and always child-friendly pedagogy.”

Austrian Deputy Minister of Arts and Culture Andrea Meyer, who also complied with the changes to the academy, said that “There will be further talks between those responsible for implementation and funding from 2020-2021 onwards.”

Discussions with those involved in financing the new measures is said to begin soon, according to the Deputy Minister herself.

Christiana Stefanou has previously worked as a teacher at both the ELS Vocational Dance School and the State School of Orchestral Arts, instructing major dance groups.