GRNews
GreekReporter.comGreeceGreece Prepares for Next Phase of Opening Up to Tourism on July... 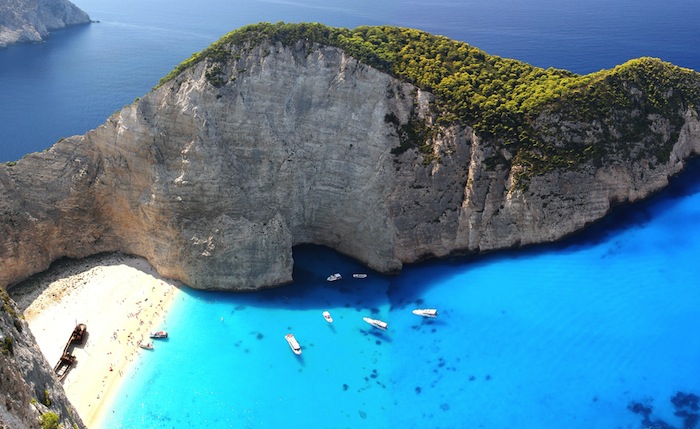 Greek officials are making last-minute inspections at airports and ports to ensure all safety measures are in place as the country prepares to enter the next phase of opening up on July 1.
On that day, Greece will open a total of 18 regional airports, seven land entry points and seven ports.
“Over and above everything else stands the issue of public health. It is a matter on which we will accept no compromises and a matter that pervades our every move,” Deputy Civil Protection and Crisis Management Minister Nikos Hardalias said on Friday, as he inspected preparations for the opening of the airport on the Ionian island of Zakynthos.
“We have begun a tour of visits and inspections at all 18 airports, starting on Zakynthos where there was a technical meeting with all the relevant bodies so that we are sure that all protocols and procedures are being followed for the safe resumption of flights from July 1 and that we are ready,” Hardalias stated.
He noted that there would be random testing of arrivals, with 250 individuals tested on Zakynthos each day “so that we are certain, in the most up-to-date way, that we are able to get the results that are needed.”
“The state mechanism is ready with all the means at its disposal so that this process is carried out in an exemplary way,” the Minister added.
Information campaign launched
Meanwhile, Greece has launched an information campaign advising tourists on measures they need to take to avoid the spread of coronavirus.
According to the General Secretariat for Civil Protection, the purpose of the information campaign, which is fully in line with health ministry and World Health Organization guidelines, is to provide dependable information, so that the opening of Greek tourism is accomplished safely for all visitors and residents in Greece. 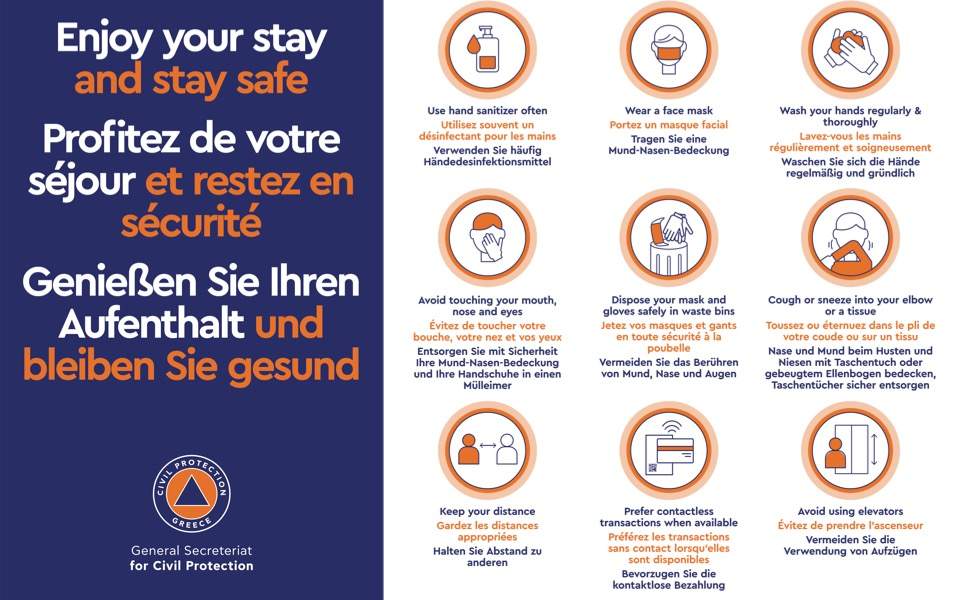 Clear instructions in several languages will be posted at all entrances into the country, while printed informational material will also be distributed.
All of the information campaign’s materials will be available to the public in three languages — English, French and German.