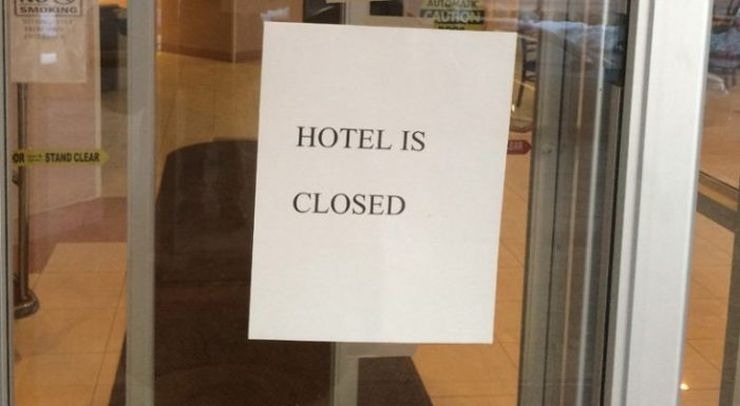 A 9-year-old girl in Rhodes fainted from hunger earlier in the week as she was waiting with her unemployed mother at a local bakery to buy some bread, in an incident which highlights the desperate state many employees in the tourist sector are now facing in Greece.
The girl, who has not been named, is one of the twin daughters of the single mother who is now unable to meet the needs of her family financially, since the 800-euro unemployment benefits given by the government to all hotel workers in the beginning of the health crisis has been exhausted.
Local news website dimokratiki.gr reports that the incident occurred on Monday as mother and daughter went into the bakery to buy some bread with the little money they had left. The child, who according to her mother, had not eaten for hours, fainted as she was waiting inside the shop.
The woman has been looking for a job in the tourist sector with no success. Although Greece has been open to tourists since June 15, many hotels in Rhodes and other Greek islands still unfortunately remain closed, because the necessary bookings have not materialized.
The incident highlights the desperate state of workers in the tourist industry in Greece. “Unfortunately, this story is one of many unfolding behind closed doors for people who are out of work, with tourists to remain away, with most seasonal businesses closed and the future being black,” notes local newspaper dimokratiki.gr.
The local charity “Agia Sofia,” took the little family under its protection and immediately offered basic food necessities to them.
The charity’s president, Sofia Mania, told dimokratiki.gr that the unfortunate woman is not asking for handouts, but would like a job so she can once again support her family with dignity, as she has been doing for many years.