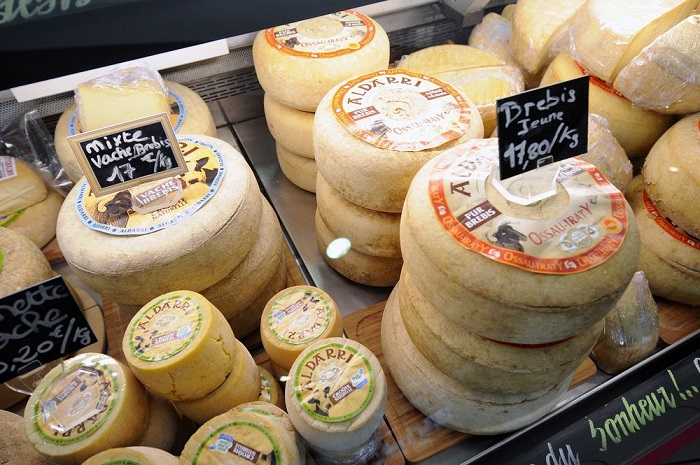 Greece is facing three major challenges this summer, with PM Mitsotakis’ government having to tackle Turkey’s aggressive behavior in the Aegean, ensure that the post- coronavirus pandemic tourist season will be safe, and secure 32 billion euros from the European Union Recovery Fund to help the economy recover after the three-month lockdown.
Ankara continues to provoke Greece and Cyprus in the Eastern Mediterranean. President Recep Tayyip Erdogan says he does not recognize the continental shelf and exclusive economic zone of the Greek island Kastellorizo and states that Turkish drill ships will explore for oil and gas deposits in the area within the next two months.
Furthermore, after the extremely dubious delineation of the exclusive economic zone of Turkey and Libya and the Memorandum of Understanding signed between the two countries, Ankara plans on drilling inside Crete’s continental shelf as well.
Turkish Foreign Minister Mevlut Cavusoglu often reiterates his country’s positions that certain islands in the Aegean are a grey zone, up for deliberation, and calls on Greece to negotiate. He has often stated that no economic deal can take place in the Eastern Mediterranean without the participation of Turkey.
On his part, Greek Defense Minister Nikos Panagiotopoulos has stated that Greece is prepared to face Turkish aggression and proof of that, he said, is the way army and police defended Evros when thousands of migrants tried to invade the country this past Spring, aided by the Turkish police.
At the same time, the Greek Prime Minister is taking the diplomatic route. On Friday, he complained about Turkey’s aggression at the EU Summit, which was held by teleconference. He spoke about the violation of sovereign rights of two Member States of the European Union, Greece and Cyprus and also called for the issue to be discussed at the July summit in Brussels.
The second challenge Greece is facing is the tourist season, which opened with certain restrictions on June 15. Only visitors from “safe” countries are allowed to enter Greece at the moment, meaning countries with low numbers of Covid-19 cases and deaths. On July 1st, Greece will “open” its gates to visitors from other countries as well.
With tourism amounting to about 25 percent of Greece’s GDP in 2019, a smooth-running tourist season is an absolute must for the country. The economy suffered a gigantic blow during the pandemic, and revenue from tourism is expected to contribute greatly to Greece’s economic recovery.
But although strict health protocols are in place and popular tourist destinations are prepared with well-staffed health centers and equipment, there is always the fear that some of the visitors might spread the coronavirus.
On Monday, epidemiologist Nikos Sipsas spoke on SKAI television saying that the Covid-19 threat is far from over and there might be a second wave of the virus in the summer. He stressed that Sunday saw the largest number of Covid-19 cases globally since the beginning of the pandemic.
Greece’s management of the pandemic has boosted its image internationally and has made it a preferable tourist destination for many people across the globe. This can be a blessing and a curse at the same time because many people will certainly choose Greece for their much-needed vacations this summer, but some of them might bring the coronavirus with them.
Finally, the Greek government has to face the recession in the aftermath of the health crisis. It is estimated that economy will contract approximately 10 percent. Several small and medium-size businesses were forced to shut down during the lockdown and unemployment has unfortunately reached economic-crisis figures once again.
Greece’s main objective is to receive as much as possible from the 750 billion euros of the European Union Recovery Fund, earmarked to aid Member States to recover their economies hit by the coronavirus pandemic.
According to the initial European Commission proposal for each country, Greece would be receive 32 billion euros. The Greek Prime Minister has opted for that amount and also asked that the fund should operate until 2024 — and not until 2022, as requested by some Member States.
Discussions on this vital issue will finalize in July at a new Summit during the German presidency of the EU.