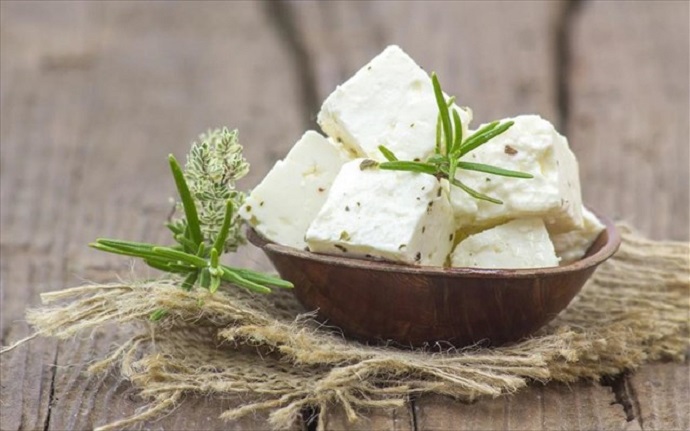 Greece formally requested the European Union on Wednesday to begin legal procedures against the nation of Denmark over its alleged appropriation of Greece’s iconic feta cheese.
“The Agriculture Minister has (approved) the activation of European Commission legal action against Denmark for violating protected designation of origin (regulations),” the Greek Agriculture Ministry said in a statement.
Feta is an “emblematic” Greek product, the Ministry said, adding that Denmark had “refused to cooperate” with European Union regulations.
It has also allowed Danish producers to manufacture “imitation feta” and to export “imitation EU cheeses” to non-EU countries, Athens said.
Feta cheese is one of a number of region-specific foods and beverages for which European countries are fighting to establish and maintain an appellation of origin.
In 2005, the European Court of Justice struck down an appeal from Germany and Denmark — backed by France and Britain — over the right of their producers to keep using the name feta for the white, brine-soaked cheeses produced in those countries.