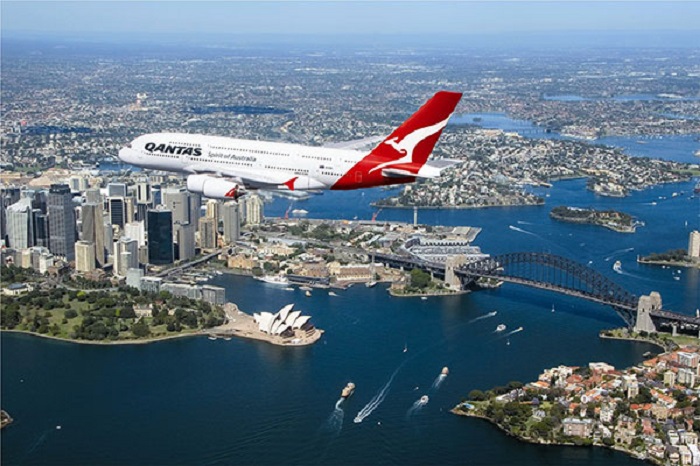 Speaking to local media on Thursday June 18, Australian Prime Minister Scott Morrison has confirmed fears about a long extension to the international travel ban that has already been in place since March.

Reiterating Tourism Minister Simon Birmingham’s declaration on Wednesday about the country’s international borders staying closed until 2021, the Prime Minister stated “I think there’s the opportunity for Australians to engage in essential business travel; there are already exemptions for that at the moment, provided the quarantine arrangements are put in place when they return.”

However, in an interview with 2GB Radio’s Ben Fordham, Morrison made it clear that he doesn’t “honestly see international travel more generally, people coming from all over the world to Australia again, anytime soon.”

A plan on the part of Australian universities to fly in and quarantine groups of around 300 international students next month was referred to as a “test,” suggesting that, if successful, it could open up the door to similar exemptions.

He pointed out, however, that easing restrictions on interstate travel is essential before reviewing Australia’s international travel ban.

In the aftermath of Birmingham’s statements on Wednesday, the air carrier Qantas had already announced it had canceled all overseas flights until late October of 2020.

The Greek-Australian community addressed Australian Prime Minister Morrison and Greek PM Mitsotakis last month, to request discussions on how the travel flow between the two countries could be reinstated. However, Birmingham’s statements on Wednesday did not leave room to hope that a potential travel bubble with any other country would include tourist travel this year.

“I hope that we can look eventually at some of those countries who have similar successes in suppressing the spread of COVID to Australia and New Zealand, and in working with those countries to find safe pathways to deal with essential business travel that helps to contribute to jobs across our economies,’’ the tourism minister said.

“But I do, sadly, think that in terms of open tourist-related travel in or out of Australia, that remains quite some distance off, just because of the practicalities of the volumes that are involved and the need for us to first and foremost keep putting health first.”

Greece on Alert Over Spread of Delta Covid Strain