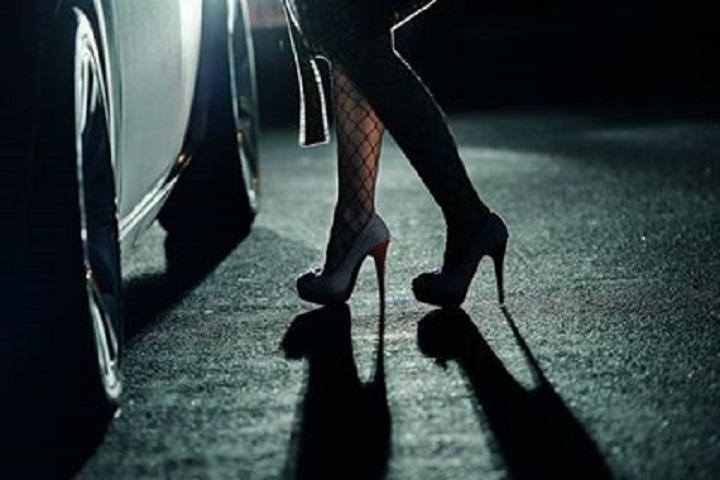 The new regulations imposed on Greek brothels, aimed at stemming the spread of the coronavirus, are being criticized by sex workers who claim that they will now be forced to go underground.
In particular, they take exception to a new provision which requires them to keep track of the names and contact numbers of their customers, who obviously value their anonymity.
Another provision requires brothels to ensure customers wear masks and maintain orderly lines when entering the premises to prevent overcrowding.
Anna Kouroupou, a trans-woman who is the head of the support group called Red Umbrella, told Reuters that this is simply ridiculous.
“They almost break down the door in their hurry to get in because they are embarrassed to be seen. How will they be expected to queue?”
There is a concern that if brothels become non-viable due to the stringent new rules, many prostitutes will be forced underground, endangering both themselves and public health as a whole.
Prostitution in Greece is legal as of the age of 18, and it is regulated. During the economic crisis which hit the country there was anecdotal evidence that more and more young women were turneing to prostitution just to make ends meet.
Now, of course, the coronavirus crisis hit, deterring both sex workers and customers for fear of contracting the virus.
The majority of brothels in Athens are housed mainly in old neoclassical and almost derelict houses (mostly in Metaxourgio), either in specially arranged ground floors (mostly in Fylis area) or in basements. Quite often, more than one brothel can be found in one building.

As vaccinated tourists from abroad roam the country, vaccinated Greeks are still made to stay home, unable to leave without official approval.
Greek church