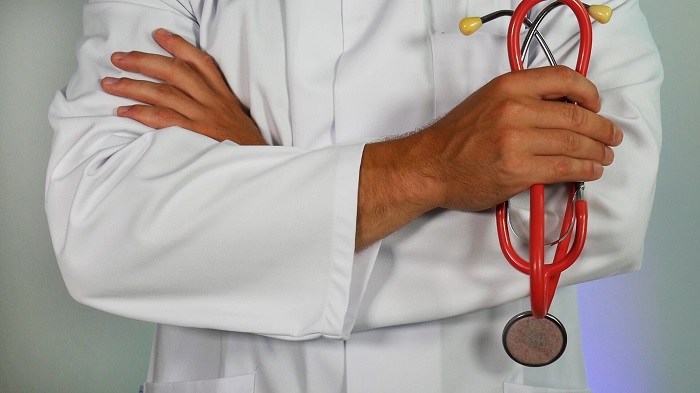 Greek police arrested on Tuesday a 47-year-old suspect who was posing as a doctor. He is thought of being responsible for at least three deaths during the time he pretended to be a physician.
Police accuse the man of persuading patients with serious illnesses to stop their treatments, resulting in two children, aged 14 and 16, and a 78-year-old man losing their lives.
The fake doctor, arrested in Athens, is accused of at least 45 cases of deception, posing as a medical specialist with various false claims that included being an Air Force medic, a U.S.-trained pediatric oncologist, and an executive member of the International Red Cross, police said.
The police authorities added that the suspect had approached unsuspecting patients with serious health problems or incurable diseases and persuaded them to discontinue their medical treatment following instead the “treatment” recommended by him.
This so-called “treatment” included preparations with substances of unknown origin and chemical composition, which included, among other things, active cannabis substances. These substances were confiscated at his home, where 65 bottles of different quantities were found.
In many cases, in fact, the detainee appeared in various diagnostic centers, as a doctor – companion of patients, who underwent various examinations, or undertook the coordination of surgeries.