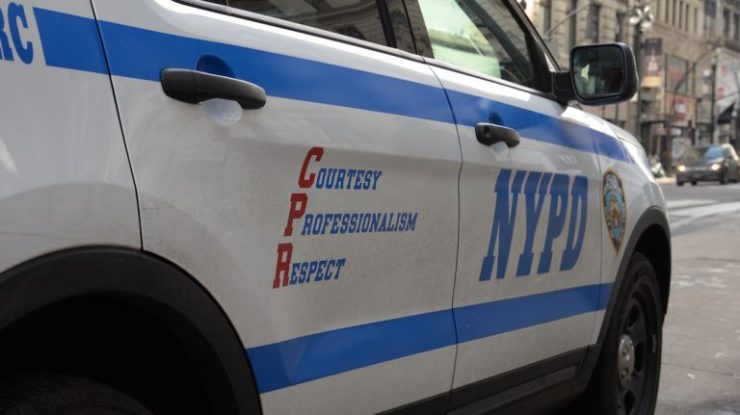 According to his family, Dr. Giannaris left that Sunday morning to go for his usual walk, but without having taken his cell phone or keys with him. When it passed noontime and he still hadn’t returned, his relatives began to worry.

The 19th Police Precinct confirmed that the Manhattan physician was last seen at the intersection of 63rd Street and 2nd Avenue at 9:30 a.m. Later that night, a woman also reported to have seen Dr. Giannaris near a subway station. 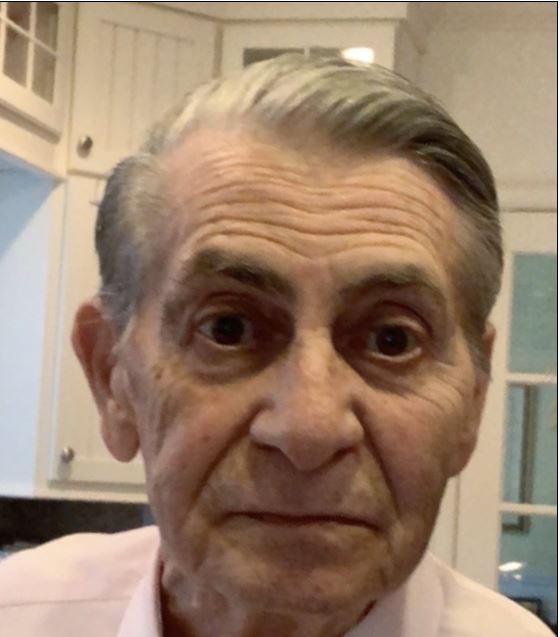 His son, Dr. Dimitris Giannaris, told local authorities that his father suffered from early stages of senile dementia but he still had mental clarity.

When it was initially announced that the elder Dr. Giannaris had not been found, local people from the community quickly mobilized in order to help. His body was unfortunately later located by authorities on Wednesday, June 10, and was identified by his son, Dr. Dimitris Giannaris, the next day.

The circumstances surrounding the 81-year-old’s death have yet to be determined, but details are expected to emerge within the coming days.

Dr. Theodore Giannaris was known as an excellent orthopedic doctor who was well regarded within his chosen field. He was also a humble man full of philanthropic works, known to have cared for patients who couldn’t afford treatment while conducting many surgeries pro-bono.

The victim was also the uncle of New York State Senator Michael Giannaris.