WHO Clarifies Statement Regarding "Rare" Asymptomatic Spread of Coronavirus 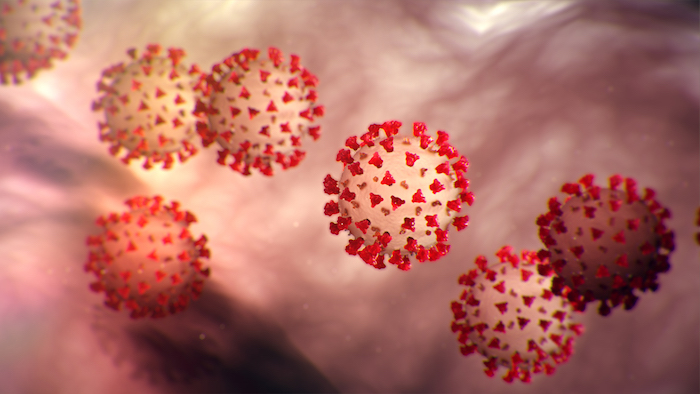 The World Health Organization announced on Monday it that it believed that the spread of the coronavirus from individuals who do not have symptoms of the virus is “rare.”
Dr. Maria Van Kerkhove, WHO’s technical lead on COVID-19, said at a press briefing that many countries are reporting cases of spread from people who are asymptomatic, or those with no clinical symptoms. But when questioned in more detail about these cases, she said many of them turn out to have just a mild case of the disease, or unusual symptoms.
“From the data we have, it still seems to be rare that an asymptomatic person actually transmits onward to a secondary individual,” Van Kerkhove said.
More research and data are needed to “truly answer” the question of whether the coronavirus can spread widely through asymptomatic carriers, the WHO official added.
“We have a number of reports from countries who are doing very detailed contact tracing,” she explained. “They’re following asymptomatic cases. They’re following contacts. And they’re not finding secondary transmission onward. It’s very rare.”
Although health officials in countries including Britain, the US and elsewhere have warned that COVID-19 is spreading from people who do not have its symptoms, the WHO maintains that this type of spread is not a driver of the pandemic and probably accounts for about six percent of its spread, at most.
Numerous reports have suggested that the virus is spreading from people who do not have symptoms, but many of those are either anecdotal reports or they are based on modeling.
However, the WHO clarified their statement on Tuesday, fearing that their Monday announcement had been misinterpreted. Dr. John Torres, a physician who is the medical correspondent for NBC’s “Today” television program, said that the announcement actually concerned only “those people who never got any symptoms through the whole course of their disease — they didn’t really spread it as much.”
Torres added that such asymptomatic Covid-19 sufferers are very rare.
He stated there is “hardly anybody who has truly no symptoms” if they are diagnosed with Covid-19. “Most people end up getting a little bit of symptoms, and those are the ones who end up spreading it.”
Torres continued, saying “This is a big kerfuffle for the WHO. They are having a lot of issues, and today are going ahead and clearing up some of the confusion they caused yesterday.”