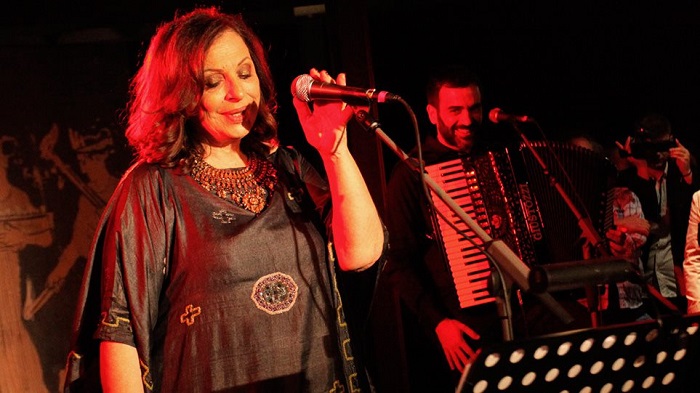 Haris Alexiou, who has been one of the most popular singers in Greece since the 1970s, announced on Thursday that she will no longer sing publicly. “I cannot sing as well as I used to,” she explained in an interview with Greek state radio channel ERA.
“I will not forgive myself to continue, if I cannot do it well,” she added.
Alexiou has worked with important Greek songwriters and composers, has performed in top musical theatres all over the world, and has received several awards. She has recorded over thirty albums and has been featured on the albums of other musicians.
From Greece to Australia, from Russia to Africa, from America to Japan, her tours over the years have been an enormous success, attracting huge crowds of the Greek diaspora.
Alexiou has said that music made her love, and better understand, the history and the culture of her country.

Convicted terrorist Dimitris Koufodinas, who has been on hunger strike for 45 days announced on Monday he will stop drinking water too.
Greece