Greece, Turkey in War of Words Over Human Rights 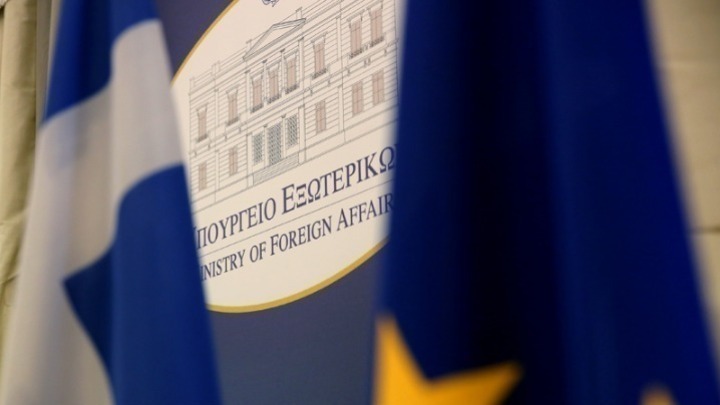 The Greek Foreign Ministry underscored in a statement on Thursday that Turkey is in no position to lecture other nations on human rights.
The statement was in response to Ankara’s claims on Thursday morning that “Greece violates the rights of refugees and immigrants… The Greek state must get rid of its own barbarism, it must respect the rights of immigrants, not make barbarities, not promote them at the borders.”
Athens responded by stating forcefully that “Those who were condemned by the international community for instrumentalizing human suffering to serve political expediencies have obviously no right to school anyone in human rights.”
The first hesitant steps — which had just been initiated in Greek-Turkish dialogue — “did not stop Turkey from exhibiting its unprecedented cynicism and from sparking new tension between the EU and Turkey,” the Ministry added.
“Greece remains open to dialogue, but it is not prepared to help legitimize Turkey’s persistent violations of international legality,” the statement concluded.
Earlier this week, Greece had sent additional police forces to supplement the officers already stationed along its Evros River border with Turkey, anticipating that a new wave of migrants might try to force their way over the border with Greece.

The Olympics Kick Off in Tokyo with Opening Ceremony