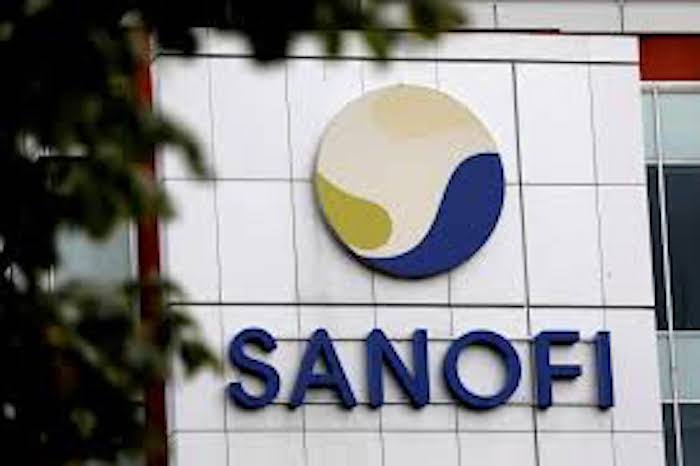 A diplomatic dust-up went public this week when a pharmaceutical executive said the United States would receive the first deliveries of a COVID-19 vaccine, when it becomes available.

The controversy was sparked by statements made by Sanofi CEO Paul Hudson, who said, “I’ve been campaigning in Europe to say the U.S. will get vaccines first. That’s how it will be, because they’ve invested to try and protect their population, to restart their economy,” as reported by Bloomberg on May 14.

The French government immediately expressed its displeasure at this statement. “For us, it would be unacceptable for there to be privileged access to such and such a country for financial reasons,” Deputy Finance Minister Agnès Pannier-Runacher told France’s Sud Radio.

Prior to the controversy, world leaders, international organizations and companies had met during a video conference earlier this month to pledge €7.4 billion toward the development of a vaccine, while calling for the end product to be available and “affordable to all.”

“If we can develop a vaccine that is produced by the world, for the whole world, this will be a unique global public good for the 21st century. Together with our partners, we commit to making it available, accessible and affordable to all,” the participants announced in a statement.

Greece has pledged to contribute three million euros, PM Kyriakos Mitsotakis announced during the summit. He also threw his support behind a COVID-19 vaccine being available to all, as “a global public good” accessible to everyone.

European Commission spokesman Stefan de Keersmaecker added, “The vaccine against Covid-19 should be a global public good and its access needs to be equitable and universal,” according to the AFP news agency.

Sanofi’s Covid-19 vaccine research is partly funded by the US Biomedical Advanced Research and Development Authority (Barda). However, Sanofi has also received tens of millions of euros in tax credits from the French government to fund its research.

Meanwhile, the French prime minister said he had been in contact with the chairman of Sanofi’s board of directors, Serge Weinberg. “He’s given me all the necessary assurance regarding the distribution of an eventual Sanofi vaccine,” according to a report from the Reuters news agency.

Marfin Bank Arson Has Haunted Greece for Over a Decade