At Least 1.2 Million Greeks Could Work From Home 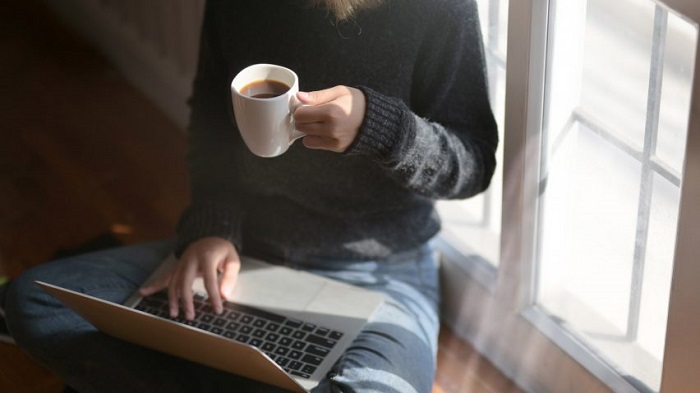 Some 1.2 million Greeks could soon be able to work from home, a Greek government agency reported this week.
On Monday, the Center of Planning and Economic Research (KEPE) reported that 32.8% of the workforce, amounting to 1,263,000 workers, could remain productive while working from their homes.
The report estimated that almost three out of four professional office workers, senior executives and managers could work from their homes in future years.
A breakdown of those currently working from home showed that 46% are teachers, 20% are business professionals and 15% are engineers and lawyers.
In an unexpected turn, the study reported that industries involved in international sales and manufacturing had fewer employees who could work online.
The KEPE report also said that salaried employees represented the highest number of those working at home, at 38.3%.
Additionally, it was found that civil servants have a greater opportunity to work from home, compared to workers in the private sector. The nation’s teachers are designated as civil servants in Greece.
Broken down by area, the Attica region had the highest number of people working at home, with 41.8%,; Macedonia had 31.3%; and in eastern Macedonia, Thrace and central Greece, just 24% of employees worked from their homes.