GRNews
GreekReporter.comGreeceTwo Greek Scientists Among Most Highly Cited in the World

Two Greek Scientists Among Most Highly Cited in the World

By Philip Chrysopoulos
May 6, 2020
Facebook
Twitter
WhatsApp
Linkedin
Email
Greek scientists John P.A. Ioannidis and George P. Chrousos are on this year’s list of Highly Cited Researchers in the world, according to their Google Scholar Citations public profiles.
The data was collected during the last week of April, 2020 from a BETA list of the public profiles of the most Highly Cited Researchers (h-index larger than 100) according to their declared presence in the Google Scholar Citations database.
The list, which includes both living and deceased authors of articles and books, is ranked first by h-index in decreasing order and when ties appear, then by the total number of citations as a secondary criteria.
John P.A. Ioannidis, of California’s Stanford University, has an h-index of 196 and was cited 267,437 times, ranking in 87th place.
George P. Chrousos, from the National and Kapodistrian University of Athens, ranks 107th,  has a 190 h-index and was cited 152,817.
At the very top of the list is philosopher Michel Foucault, who has an h-index of 296 and was cited 1,026,230 times. Sigmund Freud ranks 4th, having an h-index of 285, who was cited 552,109 times.
John P. A. Ioannidis
Born August 21, 1965, Dr. Ioannidis graduated from the University of Athens Medical School. Currently he is Professor of Medicine/Health Research & Policy/Biomedical Data Science/Statistics at Stanford University.
He has made notable contributions to the fields of evidence-based medicine, epidemiology, and clinical research. He is also Professor, by courtesy, of Statistics at Stanford University’s School of Humanities and Sciences.
Dr. Ioannidis has appeared regularly on U.S. television in recent months, speaking on the evolving worldwide crisis during the Covid-19 pandemic. Watch video below:

George P. Chrousos
Born July 18, 1951, Dr. Chrousos attended the University of Athens Medical School and graduated as the valedictorian of his class in 1975. He completed his doctoral thesis at the University of Athens, followed by a residency in Pediatrics at New York University Medical School, New York, NY, and a fellowship in Endocrinology, Metabolism and Diabetes at the Clinical Center of the National Institutes of Health, Bethesda, Maryland.
Chrousos has served as director of the Pediatric Endocrinology Section and Training Program, and chief of the Pediatric and Reproductive Endocrinology Branch of the National Institute of Child Health and Human Development (NICHD), National Institutes of Health (NIH).
He is also an Emeritus Professor of Pediatrics and Endocrinology and is the former chairman of the Department of Pediatrics at the Athens University Medical School.
Chrousos also serves as a clinical professor of Pediatrics, Physiology and Biophysics at Georgetown University Medical School and is a distinguished visiting scientist there. He was the first general director of the Foundation of Biomedical Research of the Academy of Athens, from 2001–2002.
Additionally, he also holds the UNESCO Chair on Adolescent Health Care, while he held the 2011 John Kluge Chair in Technology and Society at the Library of Congress in Washington, D.C.. 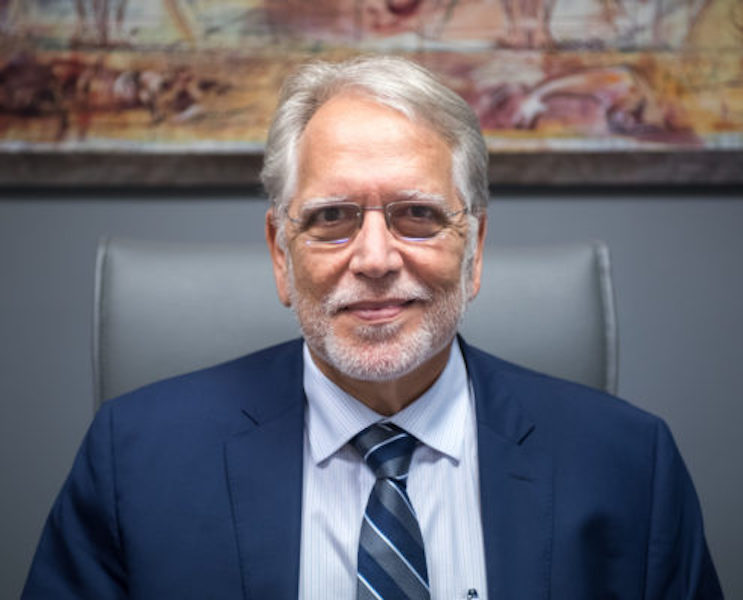