Greece Opens Borders to Albanians Due to Seasonal Worker Shortage 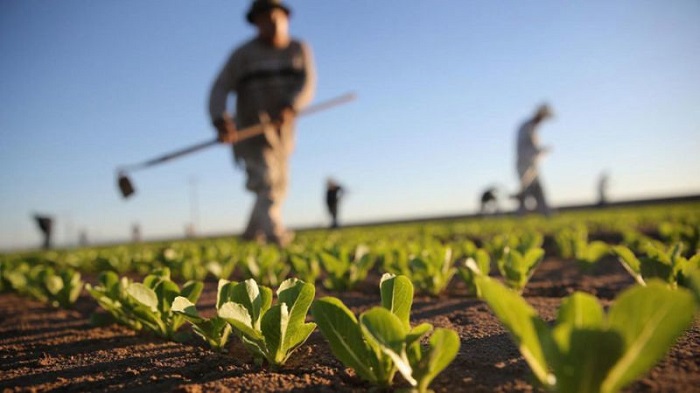 Greece and Albania signed an agreement on Friday paving the way for thousands of Albanian citizens to work in Greece’s agriculture sector, despite the currently-prevailing coronavirus restrictions.
The two countries had closed their borders in March to prevent the virus from spreading.
Greek Parliament approved the agreement on Friday, which will allow up to 10,000 Albanians to move into Greece without visas, starting in mid-May.
The move follows concerns expressed by Greek farmers who claim that lack of agricultural workers threatens this year’s production of foodstuffs.
The association of farmers of Imathia, in northern Greece, for example, say that there is an urgent need for 7,000 land workers in order to harvest peaches, one of the most emblematic fruits of the region.
Farmers in the Peloponnese and onCrete have also joined the call for allowing Albanians to work in the fields.