Central Athens the Second Most Densely-Populated Area in Europe 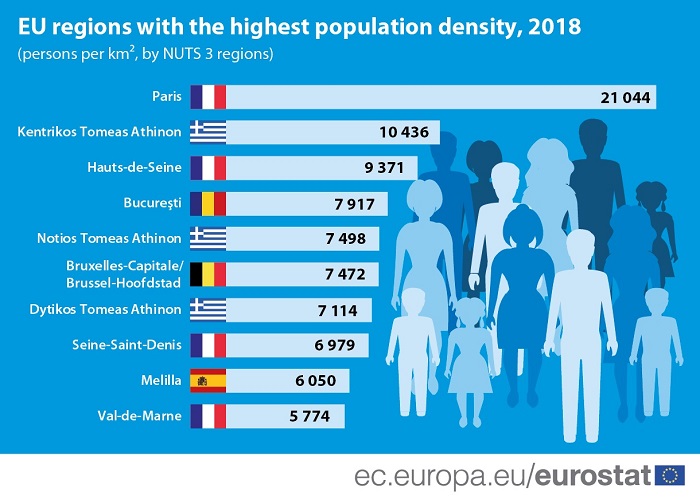 A replica of the Charioteer of Delphi, gift of Greece to Qatar, was unveiled at Doha's metro station on Tuesday by the Greek Culture Minister.
Movies