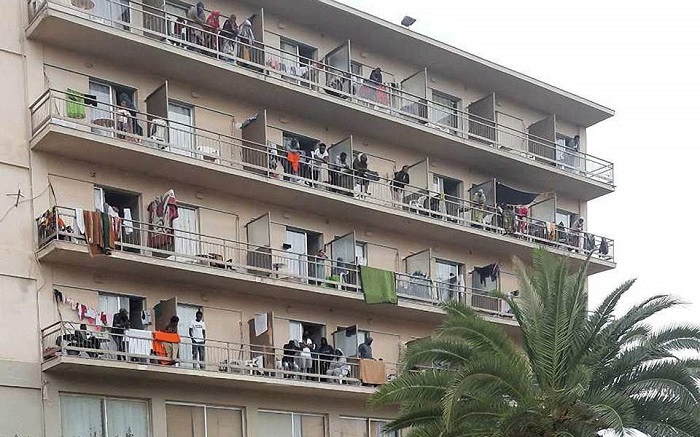 Greek authorities announced on Thursday that all Covid-19 tests performed on residents of the town of Kranidi, Peloponnese, were negative.
Authorities had been particularly concerned that the coronavirus had spread to the local population after a cluster of infections was discovered at a hotel housing migrants and refugees.
The tests were conducted on local residents, including police officers, who health authorities believe may have come into contact with 150 confirmed cases at a hostel where the asylum seekers are currently residing.
The wider region of Ermionida has been placed in quarantine as of Tuesday, when the first infections were confirmed.
On Tuesday, Deputy Civil Protection Minister Nikos Hardalias said test results showed that 150 individuals, including many single-parent families, had been infected, although none had developed any symptoms of Covid-19, the disease caused by the coronavirus.
Two young children from the hostel who tested positive have been transferred to the childrens’ hospital Paidon in Athens and a 19-year-old man is being treated in the hospital of the town of Rio after suffering from a high fever.