Death Toll from Worst Mass Shooting in Canada Rises to 22 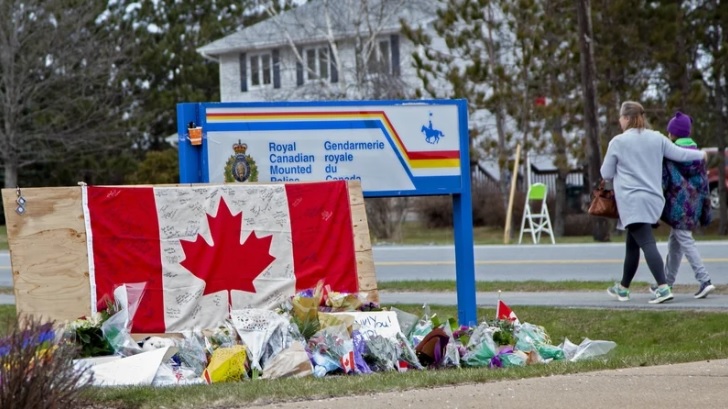 The toll from the worst mass shooting in the history of Canada, a 14-hour rampage near Halifax, Nova Scotia over the weekend, has risen to 22, police say.

Authorities are yet to determine a motive for the crime. Police say the gunman knew some of the victims.

The gunman, a 51-year-old man who worked as a denturist, was also killed in a confrontation with police.

During the attack he wore an authentic RCMP police uniform and drove a “look-alike” police vehicle, authorities said, one of the reasons why he was able to travel to the different crime scenes with ease.

Police say the investigation “is detailed and complex.”

“The investigative team is focused on learning more about this very tragic situation, including accurate victim information and whether others may have aided the suspect,” the RCMP said in its statement on Tuesday.

Among the dead were a teacher, a home care nurse working on the frontlines of the coronavirus pandemic, and a female RCMP officer who was a mother of two.

A national “virtual vigil” will be held this week to honor the victims of the shooting, as the province is currently locked down due to the virus.

Many other virtual vigils have since sprung up on social media as people mourn the tragedy, which was by far the worst mass murder in Canadian history.