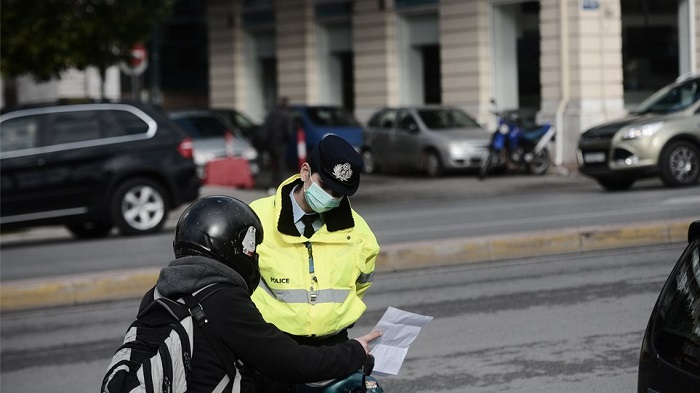 Greece is the “one noticeable – and perhaps surprising – exception” to a trend of poor leadership exposed by the coronavirus epidemic, according to an op-ed in Bloomberg on Friday.
“The government imposed severe social distancing measures at a much earlier stage of the epidemic than other southern European countries. For now, this swift reaction has helped Greece avoid the tragic healthcare crisis that richer states are facing,” writes Ferdinando Giugliano. 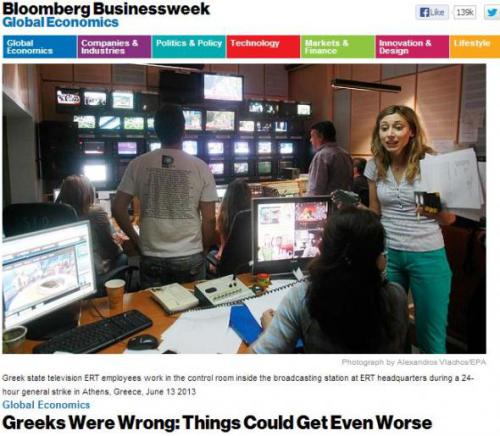 Giuliano says that the decision to ban non-essential economic activity and public movement ahead of other countries “reduced the pressure on the country’s precarious healthcare system,” which has one of the smallest ratios of intensive care unit beds per population in Europe following cutbacks from the 10-year economic crisis.
“Prime Minister Kyriakos Mitsotakis has emerged as a voice of reason on the international stage… Greece’s political system as a whole, including the main opposition party SYRIZA, has reacted with composure… And the Greek population appears to be very mindful of respecting the lockdown rules, in part a result of the government’s steep penalties for noncompliance,” adds Giuliano. 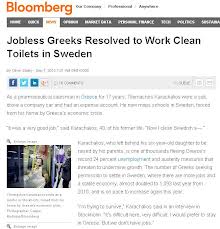 Commenting on the economic impact of the strict lockdown measures, particularly on tourism, the writer appears optimistic, saying that “given how quickly Greece responded to the outbreak, the country might be able to get back on its feet sooner than others.”