Earth’s Climate at a Crossroads After Worldwide Industrial Standstill 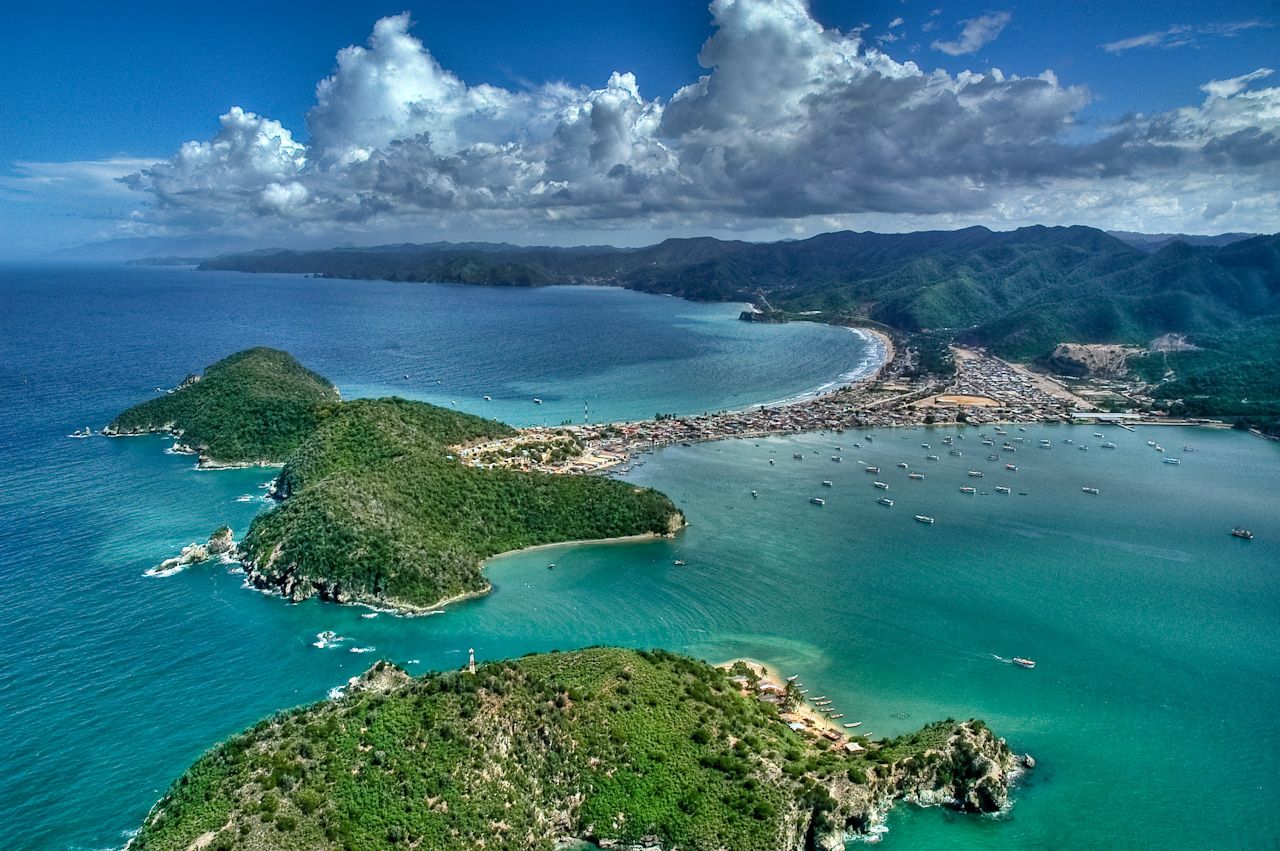 The extremely rapid transmission rate of the coronavirus this Spring has resulted in governments around the world ordering their citizens to stay inside for at least 2-3 weeks, with many also banning all international arrivals and even all non-essential travel.

These unprecedented actions have left the streets and highways of many of the busiest cities in the world completely empty, and entire aircraft fleets grounded.

Scientists and researchers all over the world are recording significant drops in air pollution over major cities in what an expert from the UK has called the “largest-scale experiment ever.”

Paul Monks, a professor of atmospheric chemistry and earth observation science at the University of Leicester, told the Guardian “We are now, inadvertently, conducting the largest-scale experiment ever seen.”

“Are we looking at what we might see in the future if we can move to a low-carbon economy? Not to denigrate the loss of life, but this might give us some hope from something terrible. To see what can be achieved,” he explains.

Monks, who also used to chair the United Kingdom’s Science Advisory Committee on air quality, said that a reduction in air pollution could bring some health benefits to the world’s population, but unfortunately, these advantages were unlikely to offset the loss of life from the disease.

“It seems entirely probable that a reduction in air pollution will be beneficial to people in susceptible categories, for example, some asthma sufferers,” he said. “It could reduce the spread of disease. A high level of air pollution exacerbates viral uptake because it inflames and lowers immunity.”

It is important to note here that Professor Monks was commenting on the significant drop in nitrogen dioxide (NO2), which is not considered a greenhouse gas. NO2 is, however, produced by automobile engines, power plants, and other industrial processes which are largely responsible for the world’s carbon emissions.

The vast reductions in NO2 were recorded by the European Space Agency’s Sentinel 5p satellite with Italy, Spain, and France all showing considerable lessening of pollution. It is no coincidence that these three countries are currently experiencing complete lockdowns due to the devastation of the coronavirus.

Our very own city of Athens has also recorded significant reductions in air pollution as well, with an overall decrease of 11.4 percent in NO2 pollutants, while for particulate matter (PM10) the reduction was 6.1 percent.

NASA also provides further evidence that our climate is improving since the imposed lockdowns with reports of up to a 10-30% decrease in pollution over parts of eastern and central China.

Fei Liu, an air quality researcher at NASA’s Goddard space flight center says “This is the first time I have seen such a dramatic drop-off over such a wide area for a specific event.”

Liu added “This year, the reduction rate is more significant and it has lasted longer. I am not surprised because many cities nationwide have taken measures to minimize the spread of the virus.”

While the evidence outlined above highlights dramatic reductions in pollution across major cities and countries, this is not the silver lining it may first appear to be.

Factories which would usually be running around the clock, producing vital materials and goods to export around the world, lie empty and quiet, resulting in people being laid off or fired.

Wade McGillis, an associate professor of Earth and Environmental Engineering at Columbia University, agrees. He says “I see it and I don’t think of a silver lining, I see it and I think: ‘those poor people who are not moving around and sheltered in place, and their lives being ruined.’”

Highways which are normally full of cars, filling the air with the deep hum of engines, still snake through our major cities but when empty of vehicles they look eerie and foreboding, like a chilling scene from a science fiction movie.

The impact that this pandemic will have on the global economy will without a doubt be monumental. Governments around the world have already announced unprecedented financial aid for their citizens, and are pumping money into the stock markets — but will these responses end up making a positive difference in our world in the long run?

The most recent significant drop in air pollution in modern times came after the 2008 economic crash. The aftermath of the crash was devastating for many countries around the world, but the resulting investment in fossil fuels to reinvigorate the economy was equally devastating for the climate, with a 5% increase in air pollution recorded at that time.

If this reaction is repeated, we would most likely also see a reduced investment in cleaner, greener technology, causing longer-term damage to our climate and reversing the small improvements currently being seen nearly everywhere.

The coronavirus, unknowingly, has presented us with an opportunity to turn the tide on climate change, but will governments around the world seize this opportunity and forge a better, greener path? Or rely on antiquated processes to kickstart the global economy and return us to our habitual industrial ways?