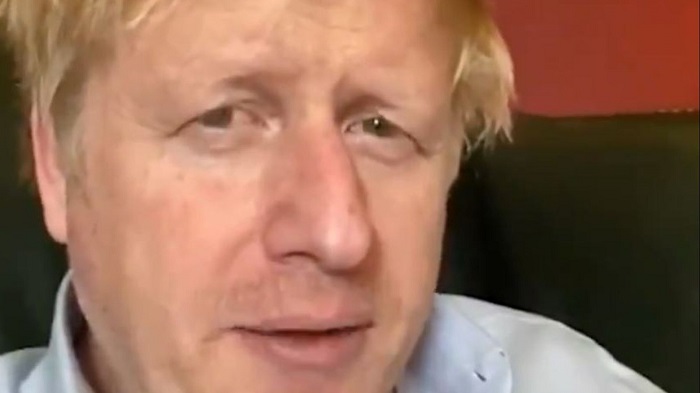 British PM Boris Johnson has been moved to intensive care on Monday after his condition worsened, Downing Street has said.

The Prime Minister was admitted to St. Thomas’ Hospital in London on Sunday night – ten days after testing positive for the coronavirus – due to “persistent” symptoms of COVID-19.

He was initially admitted for further tests but Johnson’s health has since deteriorated, officials at Number 10 said.

The Prime Minister, 55, is understood to have experienced breathing difficulties on Monday afternoon and was given oxygen.

He remains conscious and has not been put on a ventilator, but was moved to intensive care as a precaution should he later need one.

Earlier on Monday, Johnson tweeted from the hospital that he was in good spirits:

Last night, on the advice of my doctor, I went into hospital for some routine tests as I’m still experiencing coronavirus symptoms. I’m in good spirits and keeping in touch with my team, as we work together to fight this virus and keep everyone safe.