GRNews
GreekReporter.comGreeceHow Coronavirus Exposes the Way We Regard Aging and Seniors

How Coronavirus Exposes the Way We Regard Aging and Seniors 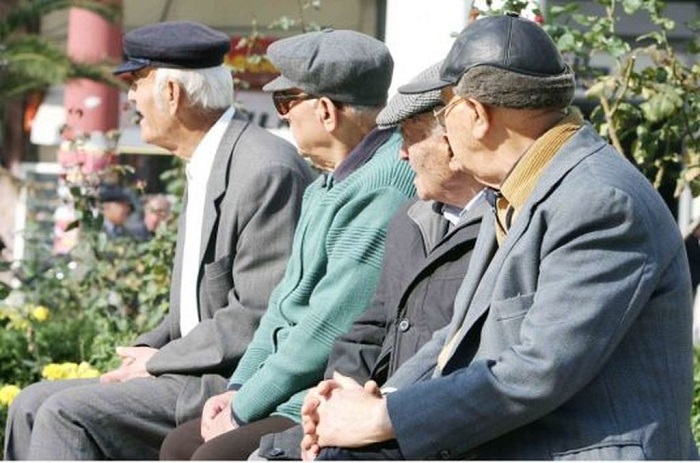 by Shir Shimoni*
The elderly have come to occupy a central place in our news bulletins these days. Headlines were quick to inform the public that the highest mortality rate from COVID-19 is in people aged 70 and over. Experts have repeatedly announced that the pandemic is severe and the virus is especially dangerous for the elderly.
This has frequently been delivered as a kind of reassuring message to the public – as long as they are under 70.
This news coverage not only emphasises that the elderly are at much higher risk but also describes them as a passive and vulnerable minority. This kind of portrayal ultimately strengthens the idea that old people impose an undue burden on society — and more specifically on the health system — and implies that addressing their needs might endanger younger people.
Social truths are revealed in times of public emergency. The coronavirus crisis is one such emergency, and it unfortunately reveals that the lives of the elderly appear to matter less and, in some cases, are even deemed disposable. Some have even gone so far as to commend the virus, calling it a “boomer remover”.

Against this backdrop we must also understand a number of other recent cultural trends that have helped to engender a heightened ambivalence towards old people. My research into cultural representations of the elderly has demonstrated a striking increase in this group’s representation in popular and mainstream media.
The crisis, however, has drawn attention to the dramatic global increase in the number of aging people relative to the general population, the economic resources necessary to ensure their well-being, and the fact that many occupy positions of power in the political, economic, social and cultural landscape.
The visibility of the elderly
As a researcher studying the representation of the aging in popular culture, I have found the depiction of older people has shifted over the last decade, reflected not only in the way their lives are more visible in everything from film and television to social media, but also in terms of a more positive representation.
Hollywood’s interest in the lives of older people is reflected with ever greater frequency, with a whole host of films from 2003’s Something’s Gotta Give to 2011’s The Best Exotic Marigold Hotel, to Scorsese’s 2019 epic The Irishman, and in the proliferation of television series such as Netflix’s Grace and Frankie and The Kominsky Method.


This trend is also noticeable in a wide range of newspapers and magazines, while books designed to inspire people to view their “third act” as an opportunity to finally realize themselves have become instant bestsellers.
Social media sites such as Twitter and Instagram have participated in this celebration of older people as well, where many have transformed into social media stars, attracting thousands of followers to their dynamic and upbeat profiles. Across these media, aging people are presented as happy, resilient self-starters.
The reality for many
This is clearly informed by the widespread understanding that these individuals constitute potential consumers, often with considerable buying power. However, this positive representation cannot be understood simply as a reflection of commercial interests.
It is also aims to conceal the impact of neoliberal policies – which have eviscerated the social safety net through deregulation, privatization and regressive taxes – on the vast majority of older people. As the aging population has grown in size, the responsibility for health and wellbeing has been deflected from the state on to individuals through austerity measures and the erosion of social welfare. 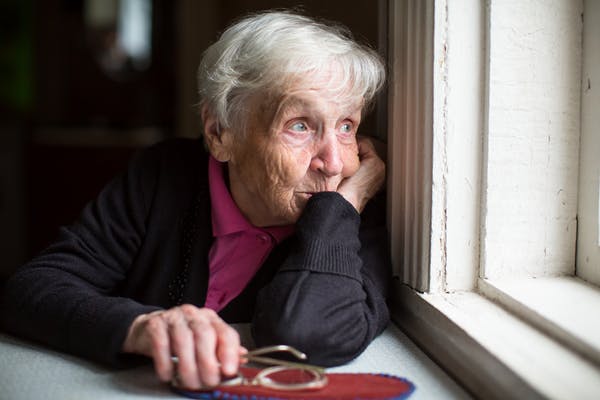 Aging people’s “third age” is presented in popular culture as a time to reinvent themselves, and as a phase of new opportunities. By depicting older people as self-reliant, popular culture encourages them to focus on their self-care and to constantly enhance their individual qualities, whether these qualities are aesthetic, emotional or professional.
In short, as market logic has led to reduced state investment in welfare infrastructure and the care economy, we have witnessed a cultural response that encourages aging people to assume responsibility for their own health and happiness. This is a position that might be tenable for the more affluent, but it is unfeasible for the vast majority of elderly people.
It is precisely in this context that we need to understand the representation of older people in a time of COVID-19. The warnings delivered to the elderly since the coronavirus outbreak expose our culture’s ambivalence and profound denial of aging. It also highlights the government’s refusal to acknowledge frailty, since such an acknowledgement would mean admitting that years of slashing programs designed to safeguard the elderly have amounted to an abdication of its responsibility.
As people are living longer, there has been an explosion of positive portrayals of older individuals which focus on good health, affluence and independence. Meanwhile, the entrenchment of neoliberalism and austerity policies have meant that states like the UK are much less able to cope with the pandemic, while forcing those on the frontlines to make impossible choices.
While COVID-19 clearly reveals to all of us how much we need and depend on each other, the social imperative aimed at the aging population remains the same: defy aging for as long as possible and avoid becoming socially superfluous.
*Shir Shimoni is a PhD candidate in Culture, Media and Creative Industries, King’s College London. This article, originally published at The Conversation, is republished under a a Creative Commons license.