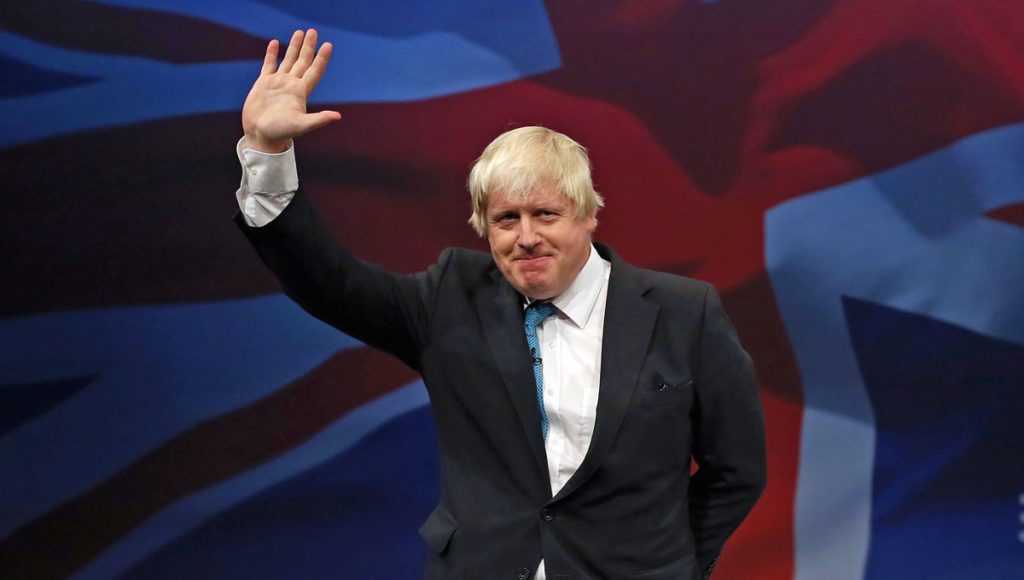 The Prime Minister of the United Kingdom Boris Johnson has tested positive for the coronavirus, according to a personal statement he uploaded onto his social media platforms on Friday morning.

Johnson, 55, said that his symptoms are mild. He mentioned that he had a high temperature and cough.

He is now self-isolated in his apartment, but he said that he is willing to continue leading the British government.

Additionally, Matt Hanψock, the Health Secretary of the United Kingdom, also tested positive for the coronavirus on Friday.

Over the last 24 hours I have developed mild symptoms and tested positive for coronavirus.

I am now self-isolating, but I will continue to lead the government’s response via video-conference as we fight this virus.

Together we will beat this. #StayHomeSaveLives pic.twitter.com/9Te6aFP0Ri