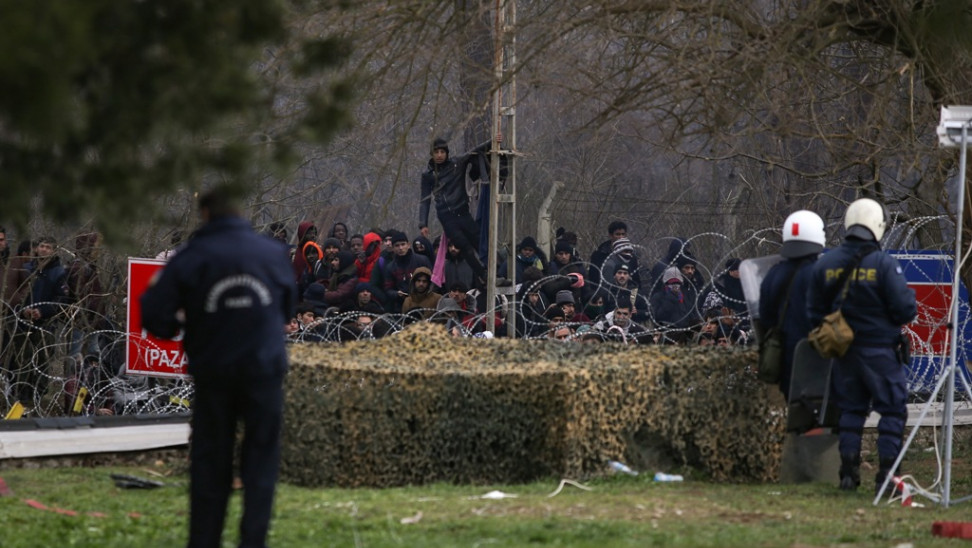 While Greece is battling the invisible coronavirus enemy inside its territory, there is another war raging on the Evros border, where currently approximately 2,000 migrants are attempting to invade the country with the aid of the Turkish police.
On Sunday, a fierce new attack against the Greece-Turkey border fence in Evros took place — yet the attack was absent from most media reports, mainly because the covid-19 pandemic developments are the center of the world’s attention.
The “Battle of Evros” has been continuous since March 1, when the Turkish government unleashed some 12,000 migrants along the border fence in Evros, after falsely claiming that the borders were open and from Greece they could freely go to the European country of their choice.
The Greek police, Greek Army and the Evros National Guard fight daily to repel the invaders, who use makeshift battering rams and ladders to try to get over the fence, while Turkish police bombard the Greek side with tear gas and smoke bombs for distraction.
In the video below, shot from the other side of the border, Turkish police shoot tear gas at the Greek side:

Another video from the Turkish side of the border shows migrants — wearing gas masks –trying to destroy the fence.


Meanwhile, boatloads of migrants continue to approach Greek territorial waters, escorted by Turkish Coast Guard boats. In the past 48 hours, four boats landed on Lesvos, carrying a total 116 migrants, the vast majority of them from Afghanistan but others from Africa.
The migrants are detained in Mytilene, the capital of the island, until authorities decide where to take them. 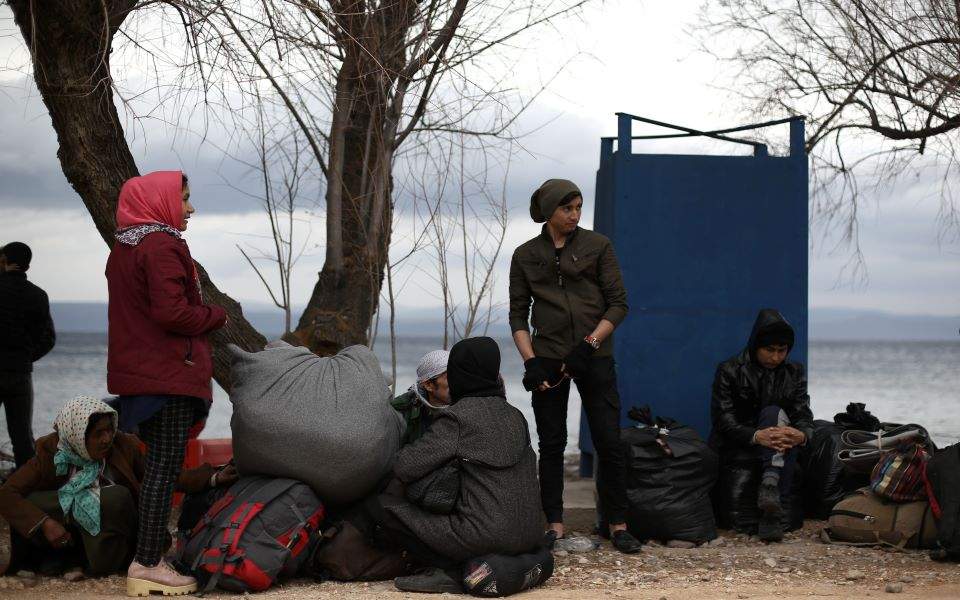 News updates on the relentless attack against the borders and the heroism of the Evros people have been moved to the back pages while the coronavirus figures and prevention measures completely monopolize headlines and front pages globally.
Nevertheless, the brave Evros people remain standing alongside the police officers and the soldiers who continue to defend the borders of Greece — and Europe itself.