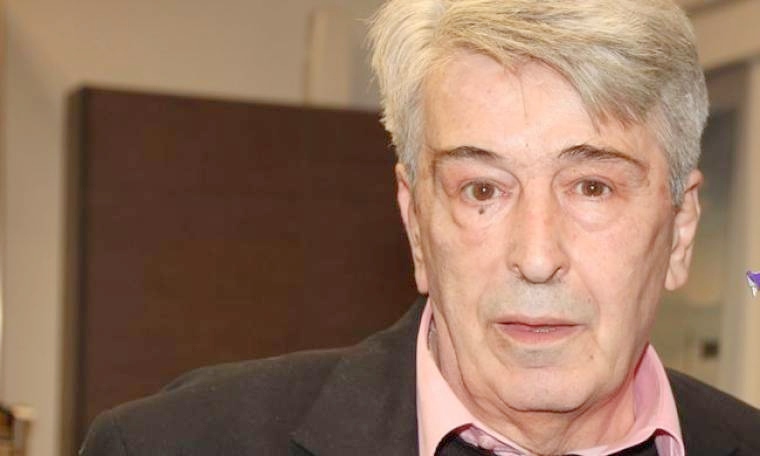 The well-known, beloved Greek actor Panos Chatzikoutselis has passed away, most likely on Wednesday, at the age of 75, it was made public on Friday.
The news of his death was announced by Angelos Pyriohos, a close friend of the actor’s,  who posted a Facebook status on Friday afternoon informing the public about Chatzikoutselis’ death.
”I had been calling him for two days, but he wasn’t picking up,” Pyriohos said in his Facebook post, without giving any further details about the reasons behind this sad news.
Chatzikoutselis was a very popular figure in Greece, as he had played a variety of roles in many very successful Greek television series for decades.
Among these were the ”Emeis kai Emeis,” ”Dolce Vita,” ”Ekeines ki Ego,” ”Sto Para 5,” and dozens more.
Chatzikoutselis had also presented many television shows, particularly for Greece’s public broadcaster ERT.

Greek and U.S. Coast Guard and naval forces conducted joint exercises in the Arabian Gulf in one of the most strategically-important areas of the world.
Greek News