Greece Mulls Suspension of All Flights Amid Coronavirus Pandemic 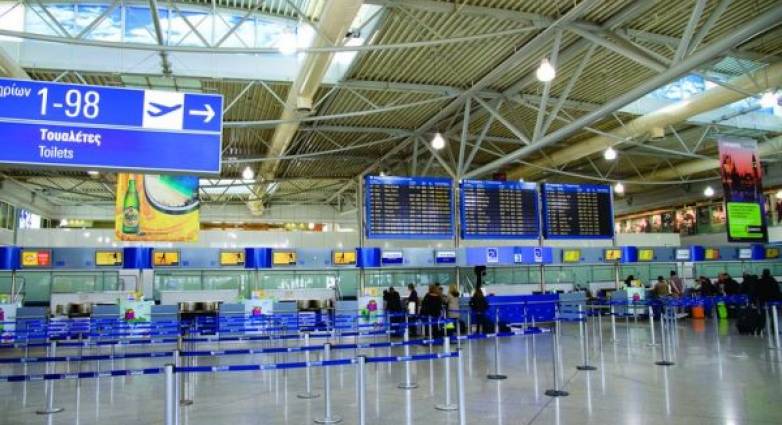 Greek Prime Minister Kyriakos Mitsotakis was expected to announce that all flights would be banned as of Sunday in Thursday’s address to the Greek people regarding further measures to curb the spread of the coronavirus.
However, new media reports in Greece say that the decision to continue passenger flights came after an intervention by Brussels. The European Commission’s message was decisive, with the Commission calling on Athens to wait for collective decisions to be made at the European Union level.
According to the same sources, these collective decisions on air travel are likely to be announced next week. This ban will not, however, include cargo flights.

As Greece is considering canceling all flights from Sunday onward, the price of a single ticket from London – where thousands of Greek students and other citizens reside – to the Greek capital has skyrocketed (see below). 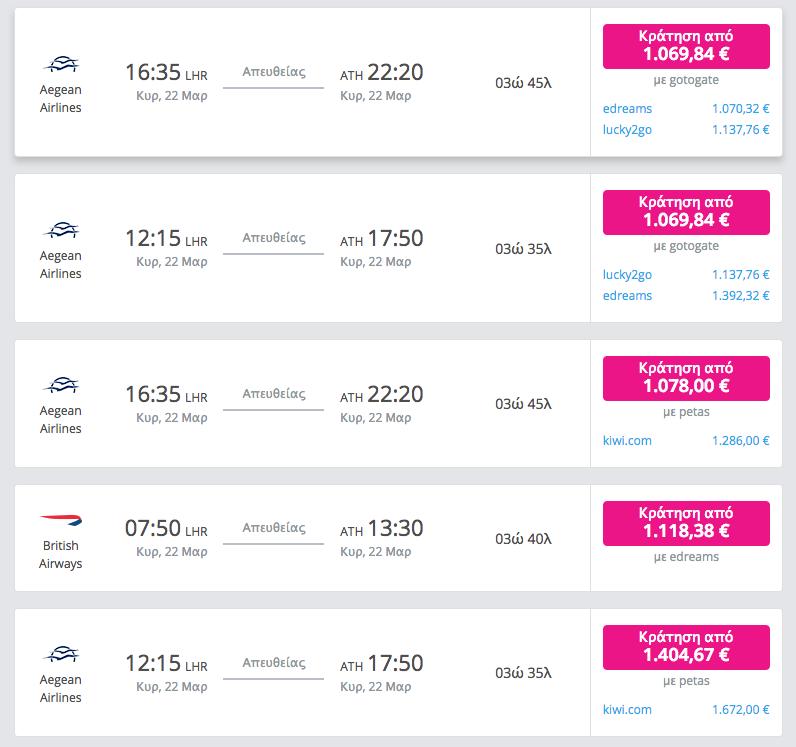 EU member states are still considering the possibility of temporarily suspending air services to limit the spread of Covid-19, as all European airlines have reduced their number of flights significantly.
In addition to consulting with the European Commission, the tremendous downturn in passenger flights is an important factor in the decision. Air routes have been reduced by around 75 percent, while passenger traffic has dropped by a staggering 90 percent.
This is shown by Aegean Airlines’s schedule, which has 80 flights slated for Friday, with the number of routes being approximately 300 as of March 1,2020.
As market sources claim, the measure to suspend international flights was to be combined with the Tourism Ministry’s decision to shut down almost all hotels in the country until April 30.
On March 14, Greece banned all flights that were still operating to and from Italy until March 29.
On March 15, it was announced that road and sea routes to Italy would be banned, as well as flights to Albania and North Macedonia. Additionally, flights to and from Spain were banned in the effort to stem the spread of coronavirus.
Only cargo flights and flights for citizens who live in Greece will be allowed to operate to and from Albania and North Macedonia, authorities said.
Athens also extended travel restrictions to Italy, saying that it was banning passenger ship routes to and from the neighboring country, while no cruise ships will be allowed to dock at Greek ports.
Greece has announced that it would put anyone — foreign or Greek — arriving from abroad in quarantine for two weeks.
Turkey’s land borders with Greece have also been closed to entry and exit of passengers as a measure against the coronavirus outbreak, state broadcaster TRT Haber said on Wednesday.

Greece will honor Haiti for being the first nation in the world to recognize Greek independence from the Ottoman Empire in 1821.
Diaspora