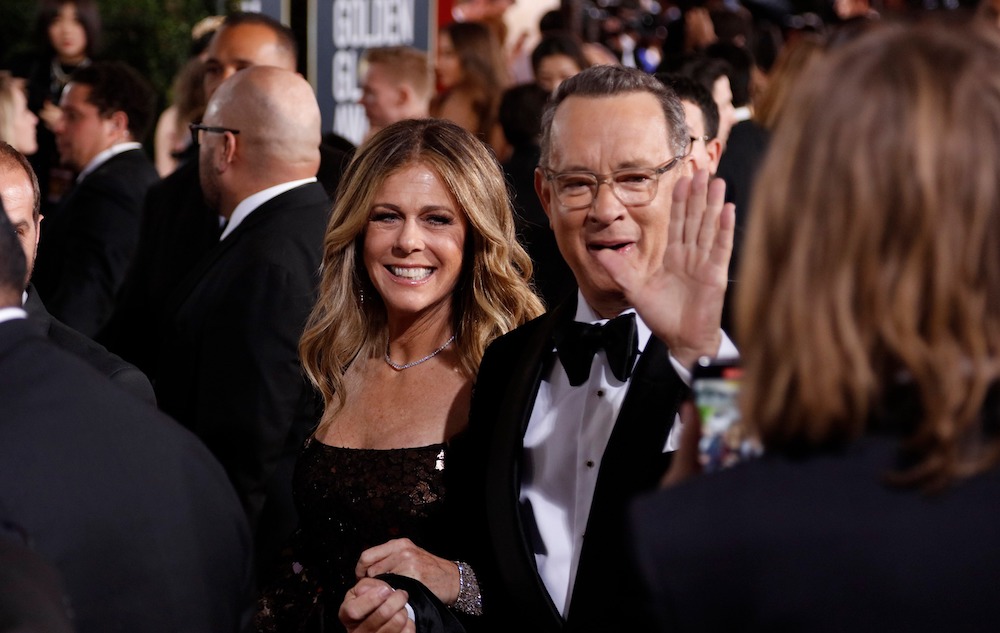 Tom Hanks and Rita Wilson have just been released from their quarantine in a hospital in Australia after both receiving a coronavirus diagnosis.

Wilson and Hanks announced they had both tested positive for COVID-19, the novel coronavirus spreading around the world, on March 11. At the time, the couple was in Australia to prepare for production on Baz Luhrmann’s new movie, in which Hanks plays Elvis Presley’s manager.

On March 16, the duo was released from the hospital in which they had been kept, but still have to stay in self-quarantine in a rental house in Australia until the virus passes.

Current confirmed cases of COVID-19 in the United States have surpassed 13,000 as of March 19, and Australia, which has over 200 confirmed cases, recently made a move to shut its borders down to contain the virus.

Hanks and Wilson seem to be in good spirits though, as they have been sharing their journey in quarantine since being diagnosed on Instagram, with humor, compassion, and optimism.