GRNews
GreekReporter.comEuropeEU Proposes Banning All But Essential Travel to Europe for Thirty Days 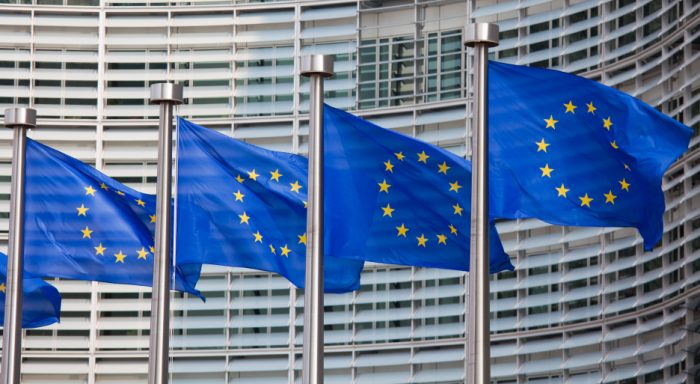 European Commission President Ursula von der Leyen announced on Monday that the Commission will propose a temporary ban of all travel by non-EU citizens to the continent of Europe for thirty days.

This ban is described as a ”temporary restriction on non-essential travel to the European Union.”

Asked about whether the ban will include United Kingdom citizens as well, von der Leyen said that ”UK citizens are European citizens,” meaning that they will not be included in the ban.

This comes as Europe is unfortunately now the global epicenter of the Covid-19 coronavirus pandemic.

The decision will have to be agreed upon by all leaders of the member states of the Union, most of which have already expressed their will to support such a draconian measure.

2⃣Temporary restriction on non-essential travel to the EU (30 days) pic.twitter.com/9bda9MntF0

Russia to Give Jewish Holocaust Archives Back to Greece