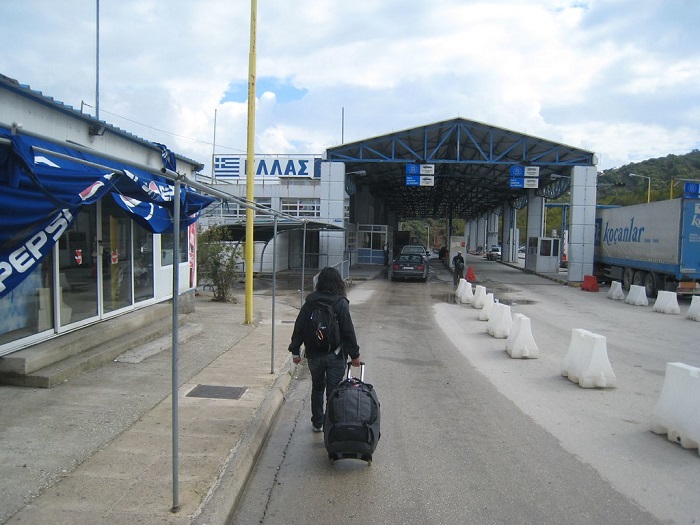 The Greek government announced on Sunday that it is closing off the country’s borders with Albania and North Macedonia and suspending ferry services with Italy in order to prevent the spread of the coronavirus.
The adoption of new emergency measures followed a meeting of senior officials with Prime Minister Kyriakos Mitsotakis. Among the measures adopted are: 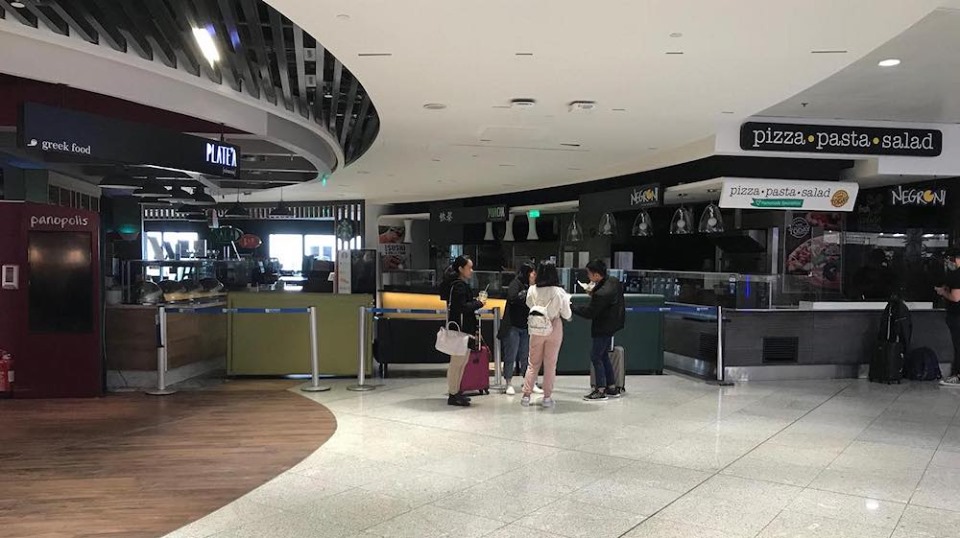 Athens International Airport is all but deserted on Sunday.


The new measures follow the announcement that a patient at the AHEPA hospital in Thessaloniki has died from coronavirus, bringing the total number of fatalities in the country to four. Total cases in the country have jumped to 228, with 38 new cases recorded on Saturday.
Greece is in virtual lockdown as authorities have shuttered schools, universities, museums, theaters and all sporting events. On Sunday, authorities announced that they will impose crowd controls on supermarkets starting on Monday, in order to prevent overcrowding and prevent the spread of coronavirus in the country.
Late on Saturday, Greek Prime Minister Kyriakos Mitsotakis ordered authorities to close all organized beaches and ski resorts in the country.