GRNews
GreekReporter.comUSANew Tests Indicate Coronavirus Can Survive in the Air

New Tests Indicate Coronavirus Can Survive in the Air 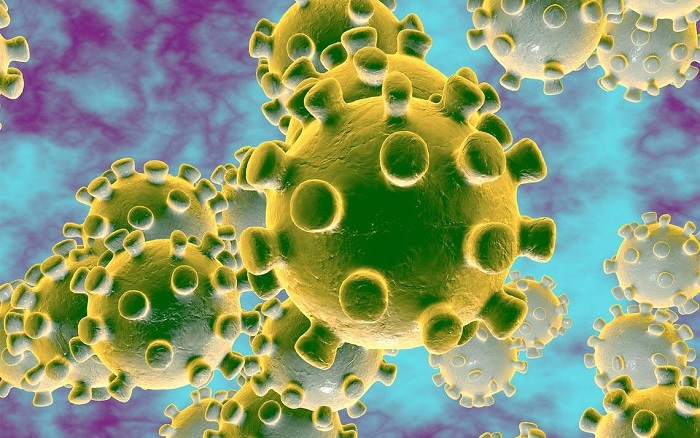 Scientists at Princeton University, the University of California-Los Angeles and the National Institutes of Health (NIH) released a study on Wednesday which found that the novel form of coronavirus can survive in the air for several hours.

Federally-funded tests conducted by the scientists indicated that the COVID-19 virus could remain viable in the air “up to 3 hours post aerosolization,” while remaining alive on plastic and other surfaces for up to three days.

“Our results indicate that aerosol and fomite transmission of HCoV-19 is plausible, as the virus can remain viable in aerosols for 42 multiple hours and on surfaces up to days,” reads the study’s abstract.

The test results suggest that humans could be infected by the disease simply carried through the air or on a solid surface, even if direct contact with an infected person does not occur.

That finding, if accepted, would come in stark contrast to previous media reports that suggested that the virus was not easily transmittable outside of direct human contact.

The number of confirmed cases of coronavirus infection have topped 121,000 worldwide, with more than 4,300 deaths.

The majority of deaths have occurred in mainland China, where the virus is thought to have originated, and Italy, which is experiencing its own large-scale outbreak.