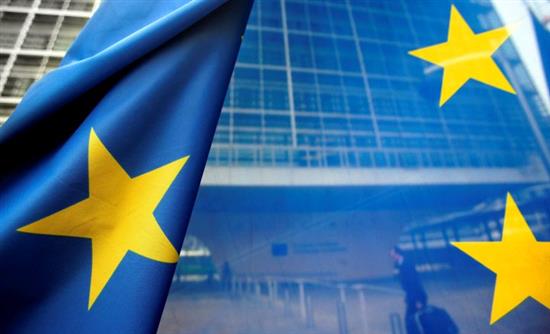 President Donald Trump’s announcement of a 30-day European travel ban beginning at midnight on Friday drew a sharp rebuttal from the European Union on Thursday, which lashed out at the “unilateral” decision.

In a joint statement, EU Council President Charles Michel and European Commission President Ursula von der Leyen insisted that the coronavirus pandemic is a “global crisis, not limited to any continent and it requires cooperation.”

“The European Union disapproves of the fact that the U.S. decision to impose a travel ban was taken unilaterally and without consultation,” they said.

"The Coronavirus is a global crisis and requires cooperation. The 🇪🇺 disapproves of the fact that the 🇺🇸 decision to impose a travel ban was taken unilaterally and without consultation.
The 🇪🇺 is taking strong action to limit the spread of #COVID19"@eucopresident @vonderleyen
👇

The duo noted Italy’s nationwide travel lockdown and other measures taken by all the bloc’s 27 members, dismissing Trump’s suggestion that the EU has not done enough in fighting the disease.

“The European Union is taking strong action to limit the spread of the virus,” they maintained.

Trump said all European travel would be cut off, but Homeland Security officials later clarified that the new restrictions would apply only to most foreign nationals who have been in Europe’s passport-free travel zone at any point for 14 days prior to their arrival to the United States.

The so-called Schengen area comprises 26 countries including EU members France, Italy, German, Greece, Austria and Belgium, where the bloc has its headquarters, but also others such as Switzerland, Norway and Iceland.