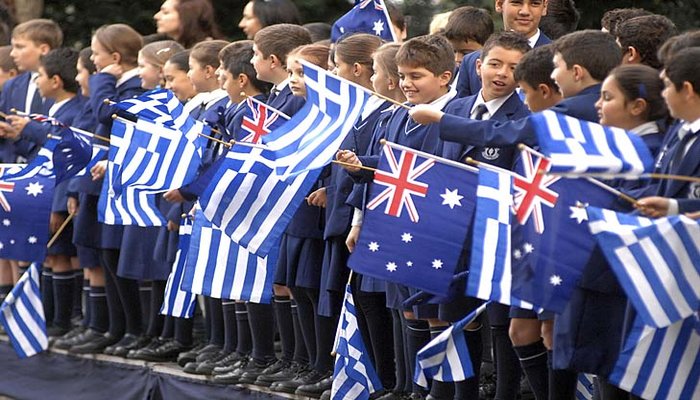 As the international community struggles to contain the Covid19 coronavirus pandemic, two iconic events for the Greek community in Australia for the coming days will be called off.

The first major annual event to be canceled is the traditional March 25 Greek National Day parade, which takes place in Melbourne.

The Organizational Committee for Greek National Day announced recently that the event will not take place this year.

It must be noted that this is the first time ever that this major celebration for the Greek community, and for Australia, in general, has been canceled.

Another major event held by the Australian Greek community, the Greek ”Paniyiri Festival” in Brisbane, will also not take place this year.

The event traditionally takes place late in May; however this won’t happen this year, as the organizers decided to cancel it out of an abundance of caution to help protect the health of the population.