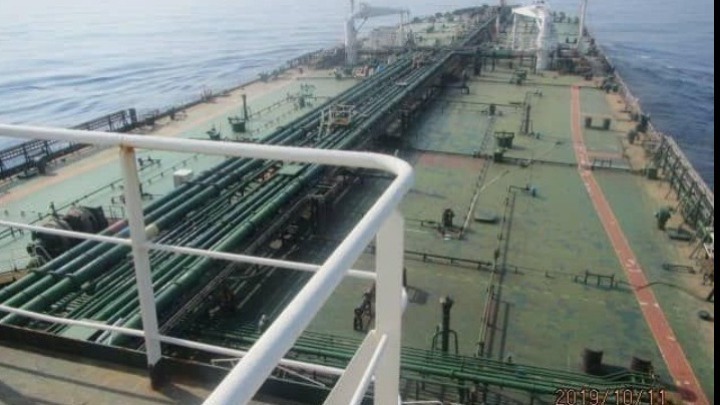 The Greek-flagged tanker “Minerva Virgo” was attacked by pirates while sailing near the city of Cotonou, on the southern coast of Benin in West Africa, the Greek shipping ministry reported on Thursday evening.

The Ministry added that the chemicals carrier has a crew of 22, six of whom are Greek nationals, who are reportedly safe and in good health.

According to unconfirmed reports, the captain ordered the entire crew to go to the so-called “Panic room” when armed men attacked the ship.

All of the crew locked themselves in except for one Filipino worker, who was abducted by the pirates.

Vladimir Putin Self-Isolates After Being Exposed to COVID-19