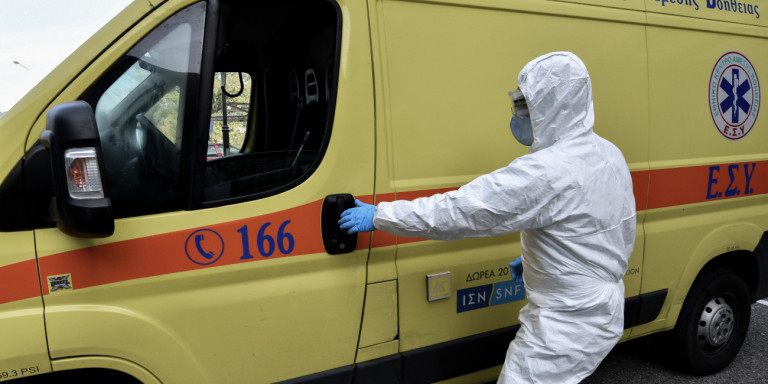 The first case of coronavirus has been recorded in the western Greece city of Patras on Wednesday, bringing the total number of confirmed cases throughout the country to nine.
The Health Ministry announced that the latest victim is a Greek national who had recently traveled to Israel and Egypt.
His condition is described as serious, as he suffers from pneumonia.
He is currently receiving treatment at Patras Hospital, which is among the thirteen Greek hospitals designated to deal with the outbreak.
Earlier on Wednesday the Health Ministry confirmed the eighth case of COVID-19 which involves a man who is related to a previously-confirmed victim of the virus.
The man’s condition was diagnosed by experts at the Medical School of Aristotle University in Thessaloniki.
So far, all the Greek victims of the Covid-19 coronavirus have reported only mild symptoms.
There are currently more than 90,000 coronavirus cases confirmed around the world — the overwhelming majority of which are in China — but as more deaths are reported in Italy, Iran and the United States, authorities are considering new quarantine zones and travel restrictions.
On Monday, Ursula von der Leyen, the President of the European Commission, said that the risk of a European COVID19 Coronavirus outbreak has risen from moderate to high.
The EC President said that the European Center for Disease Prevention and Control increased the risk level to high for people who are living inside the European Union. ”In other words, the virus continues to spread,” von der Leyen noted in her announcement.