GRNews
GreekReporter.comGreeceCruise Ship Arriving on Corfu Could Be Quarantined Over Coronavirus Case

Cruise Ship Arriving on Corfu Could Be Quarantined Over Coronavirus Case 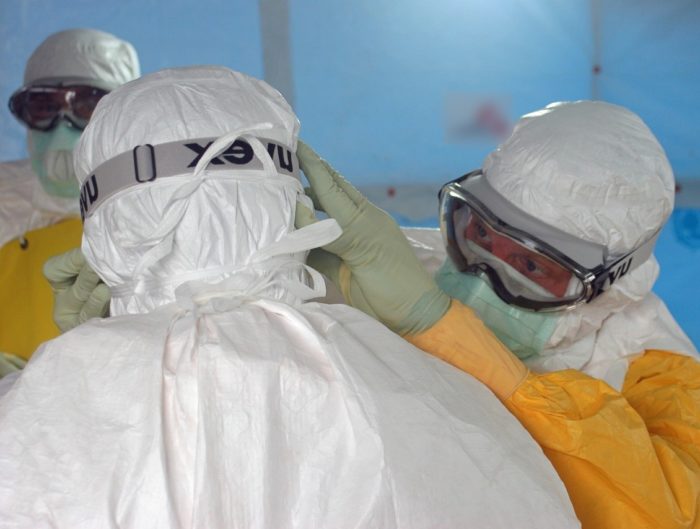 The captain of the cruise ship “MSC Opera,” which is set to arrive at the Greek island of Corfu on Thursday, has reportedly told more than 2,000 passengers not to leave the vessel, due to the diagnosis of a Covid19 coronavirus case on board.
According to what British newspaper the Mirror is reporting, one of the previous vacationers who were on board the ship was tested and found positive for the Covid19 coronavirus.
Passengers from the ship were in Athens on Wednesday, but they were summoned and told to return to the vessel as soon as possible after the discovery, due to “security reasons.”
Once onboard again, the Mirror reports, the tourists were informed about the positive case of one of the passengers, who is not onboard any longer.
Greek Reporter contacted the Port Authority of Piraeus in an attempt to gather more information, but as of yet, there has been no official information issued from any Greek authorities about the cruise ship. The ship’s operator is MSC Cruises, based in Geneva, Switzerland.