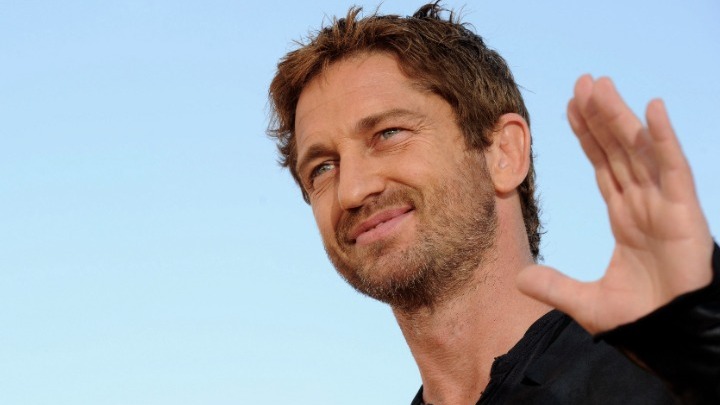 Well-known Scottish actor Gerard Butler, who played the role of King Leonidas of Sparta in the movie “300,” will return to Sparta, Greece for a series of events to celebrate the 2,500-year anniversary of the Battle of Thermopylae.
Among the other events he will take part in, Butler will run in the Olympic Torch Relay on March 13, carrying the Olympic Flame from the Byzantine town of Mystras to the city of Sparta (“Sparti” in Greek) for the 2020 Olympic Games in Tokyo.
The Hollywood star was invited to participate in the events by Roi Danali Apostolopoulos, who was named an honorary ambassador of Sparta by the city’s mayor, Petros Doukas.
Apostolopoulos came up with the idea of inviting Butler and took the initiative to invite him to be a torch-bearer, an invitation the “300” actor accepted with pleasure.
Well-known movie producer Gianni Nunnari, who was behind the films ”300,” “Immortals,” “300: Rise of an Empire,” “Alexander,” “Shutter Island,” and “Se7en”, along with producer Alan Siegel, who worked on the films “Olympus has Fallen,” “Hunter Killer,” and “Law Abiding Citizen” among others, will accompany Butler to Sparta.
Billy Zane, the veteran Hollywood actor who is of Spartan descent, will also run with Butler, Nunnari and Siegel.
Zane has portrayed characters in the films “Titanic,” “Back to the Future” and other movies as well.