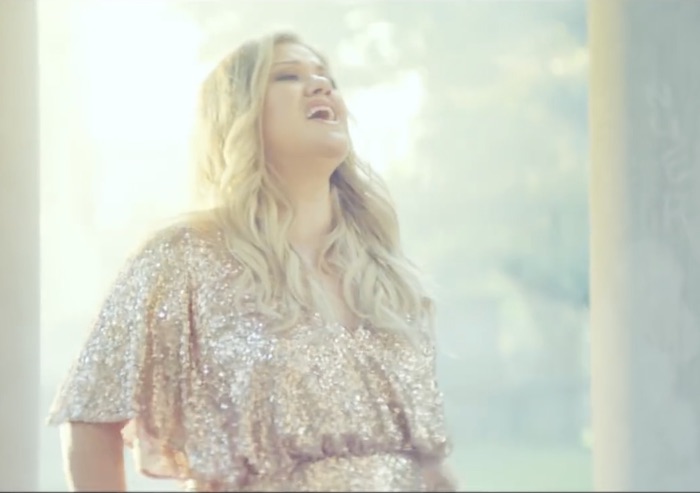 Kelly Clarkson fans are getting excited after the singer announced that she will soon be releasing a new single titled “I Dare You”.

The Texan-born Greek-American performer made the announcement on her talk show, appropriately titled “The Kelly Clarkson Show”. The singer’s last album, called “The Meaning of Life” was released in 2017.

On the show, Clarkson stated, “I been busting my behind at all the jobs, and recording a record. I have a new song called ‘I Dare You,’ we’ve been working really hard on that”.

Clarkson has definitely been working around the clock. Not only is she hosting a talk show and appearing as a judge on the hit reality show “The Voice”, she is also gearing up for a Las Vegas residency in 2020.

Kelly will start performing in Vegas on April 1. No word yet on the exact date her single will get released.