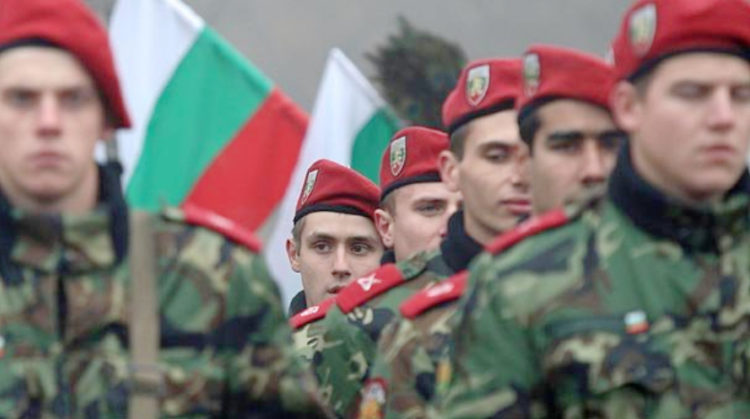 Bulgaria, the EU’s other member-state that shares a national border with Turkey, has been toughening its controls along its frontier with the country since Friday morning.
Bulgarian Defense Minister Krasimir Karakachanov said on Friday that Sofia is ready to send one thousand soldiers as well as military equipment to its border with Turkey, in an attempt to stop the sudden influx of refugees and migrants who want to cross over into the EU from Turkey.
Bulgarian border police have already stopped two refugee and migrant groups from entering its territory from Turkey following Ankara’s latest decision not to stop Syrian refugees from entering Europe, in a clear attempt to blackmail Brussels and get what it wants in Syria.
Bulgarian authorities have declared that they will not accept the massive influx of migrants coming from Turkey into their territory. The Balkan nation shares an approximately 300 kilometer (186 mile) long land border with Turkey.

The investigating magistrate and the prosecutor ruled that former National Theater director and actor Dimitris Lignadis should be further detained until trial.
Charity