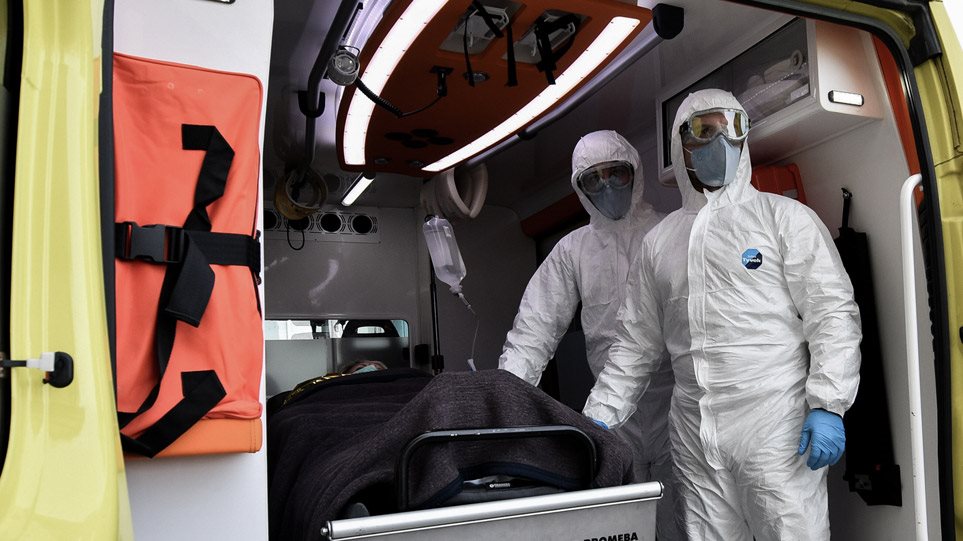 Greece had officially recorded  three cases of coronavirus by Thursday, one in Athens and two in Thessaloniki, forcing authorities to cancel all festive activities relating to Carnival, or Apokries.
A young woman is currently hospitalized in an Athens hospital and two patients, a mother and a child, are at Thessaloniki’s AHEPA health facility. All are said to be suffering from mild coronavirus symptoms.
The Athens patient and the 38-year old Thessaloniki woman have recently visited northern Italy, where late on Wednesday, authorities had reported a total of 400 cases and twelve deaths.
On Thursday morning, authorities announced that the child of “Patient Zero” in Thessaloniki had tested positive for the virus.
The child is now a patient at AHEPA Hospital, where his mother is also in isolation. According to the same reports, the child is in the same condition as his 38-year-old mother, suffering from mild symptoms.
It has emerged that the child had been attending school prior to his diagnosis. The 105th Thessaloniki Elementary School has now been shut down for precautionary reasons following a joint decision of the Ministries of Health and Education.
The mother was diagnosed on Wednesday as a carrier of the virus, representing the first case of coronavirus in Greece. Individuals who have been in contact with the woman in recent days have been asked to remain in self-imposed quarantine.
The woman, a fashion entrepreneur based in Thessaloniki, flew from Milan, northern Italy, to Thessaloniki on Sunday night, with the first symptoms — a slight fever — appearing on Tuesday. She visited a public hospital to have herself checked and was subsequently transferred to AHEPA, one of the 13 hospitals designated to deal with the coronavirus across the country.
Authorities have reportedly identified and alerted the woman’s fellow Ryanair passengers as well as members of the City Council, as Patient Zero attended a meeting at Thessaloniki’s City Hall a day after her return.
Local authorities said that they will disinfect the City Hall as well all other buildings belonging to the municipality.
2020 Carnival cancelled
Meanwhile, Health Minister Vassilis Kikkilias made the somber announcement that  Carnival festivities will be canceled throughout Greece.
Cities and towns throughout the country had unfortunately already made all the many preparations for the colorful festivities which culminate on “Kathara Deftera,” or Clean Monday, the first day of Great Lent, which falls on March the 2nd this year.