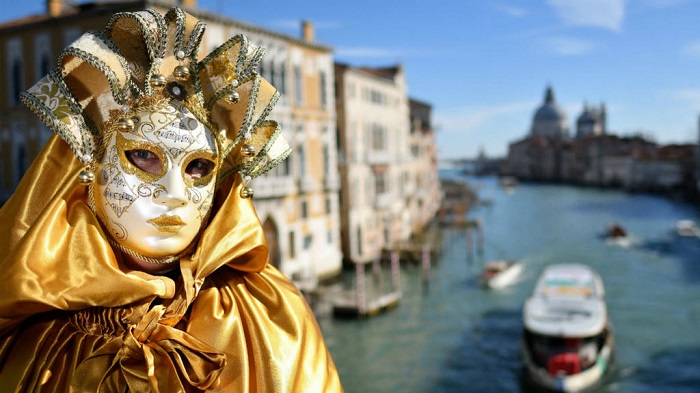 Italian officials have cut short the Venice Carnival, closing it down entirely on Sunday, and locking down ten towns in northern Italy as they try to control what is now the worst outbreak of the coronavirus in Europe.

Italy has by far the highest number of coronavirus cases in Europe, with 152. Three people have been reported to have succumbed to the virus at press time.

The government introduced a number of containment measures Saturday in areas affected by the contagion, including a ban on exit and entry into the affected areas.

It also suspended all public events and gatherings, and shut down schools, nursery schools, museums, restaurants, businesses and public offices.

Anyone who has been in contact with those infected is to remain at home for a quarantine period of 14 days, officials added.

Both the police and, where necessary, the Army, will enforce the measures, the government said. Those who break these rules risk up to three months in prison.

The students are to return to Greece as soon as possible, with the departure procedures coordinated by the Greek Ministry of Health.

Almost 650 new cases of COVID-19 have been confirmed in mainland China, the country’s National Health Commission reported Sunday as the total number of confirmed cases rose to 76,936.

It also announced that a further 97 new deaths were also recorded in China. According to the figures released by the state, a total of 2,442 people have died in mainland China since the outbreak began.