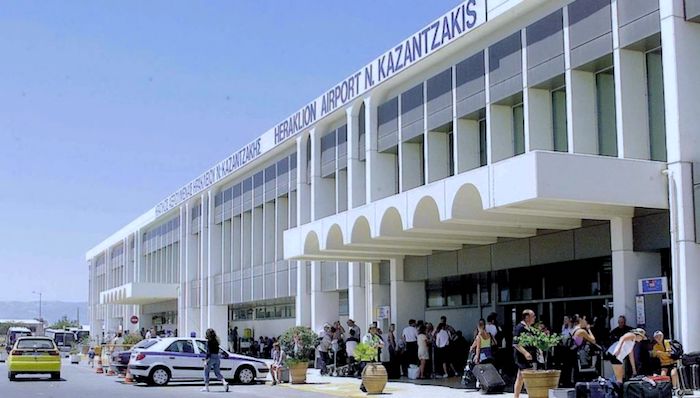 Passenger traffic in Greek airports grew by a significant 5.4 percent in January 2020 in comparison to January 2019, the Civil Aviation Authority of Greece said in a report on Monday.
Total passenger traffic came to 2,250,000 passengers, up from 2,135,674 passengers during the same month last year, which was also a record-breaking year, following a series of annual records broken in this sector.
The authority said that the number of flights to and from Greek airports totaled 22,307 in January 2020, of which 12,392 were domestic and 9,915 international, an increase of 0.4 percent compared with the corresponding period last year.
The report also showed that the airports on the island of Kalymnos, and West Macedonia’s cities of Kastoria and Kozani recorded the largest-percentage increases in air passenger traffic.
Kalymnos recorded an astonishing increase of 262.1 percent, Kastoria followed with 254.4 percent and Kozani saw a jump of 230 percent last month.
The highest passenger traffic in January of 2020 was recorded in Athens’ Eleftherios Venizelos airport, with 1,457,835 passengers, followed by Thessaloniki, with 410,072.
The city of Heraklion, Crete had 98,486 passengers pass through its airport, while the island of Rhodes had 52,384 passengers Chania had 49,517 passengers use its air facilities.
January is traditionally among the least-busy months in terms of passenger traffic in Greek airports so these numbers are particularly gratifying for this sector of the economy.