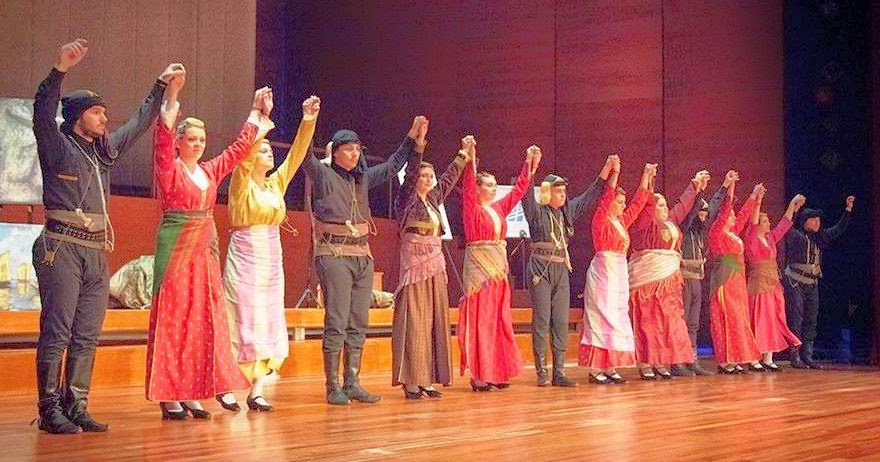 An online dictionary of Pontic dialect in Modern Greek and three other languages ​​is created by a Russian poet and Russian linguists, the Athens-Macedonian News Agency reports.

The first 17 entries of the Pontic Dictionaries Electronic Dictionary in Modern Greek and in three other languages ​​(English, Russian and Turkish) have been posted at http://pontik.tw1.ru/gr.

The presentation of the online source of the Pontic Electronic Dictionary was held in the village of Vityazevo in the Krasnodar region of Russia, in the presence of all the contributors and sponsors of the project.

The idea of ​​the electronic dictionary was initiated by Pontian poet Victor Storforodov (Russia), who proposed to write a grammar manual and a dictionary for the Russian Pontians as a first step in reviving and preserving the Greek Black Sea dialect.

“It was Victor’s idea, and I suggested that we do something more complex, using the new digital technologies and create an online dictionary. We thought that along with Russian we should have Modern Greek and other languages, like English and Turkish,” Maxim Kissieler, Assistant Professor of Linguistics at St. Petersburg University, Director of the Greek Institute in St. Petersburg and Researcher at the Institute of Linguistic Research of the Russian Academy of Sciences told AMNA.

“Pontic language speakers are found all over the world. The online dictionary will be a useful guide for all Pontians of all Hellenism! Our new venture will unite them into an electronic hub,” he added.

The Eerie Beauty of the Former Leper Colony of Spinalonga, Crete