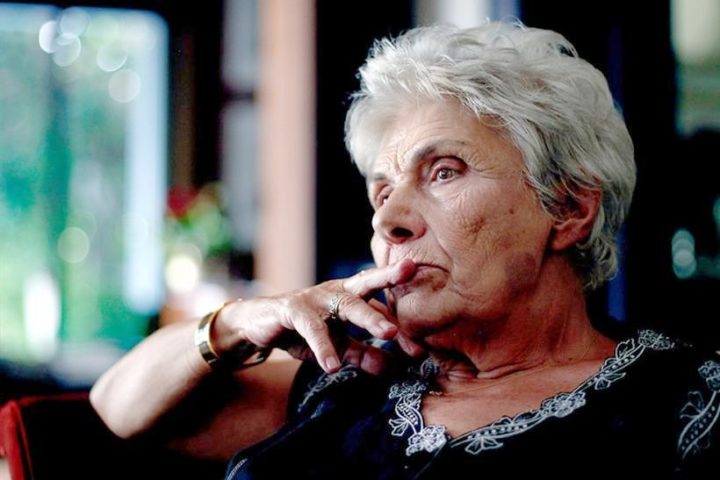 One of Greece’s most famous and beloved poets, Kiki Dimoula, died on Saturday at the age of 89.
Dimoula, née Vasiliki Radou, was rushed to Hygeia Hospital last week after a serious respiratory infection.
In a speech on poetry Dimula defined the poem as follows:
“You are walking in a desert. You hear a bird singing. As unlikely as a bird is in the desert, you have to make a tree for him. That’s the poem.”
Dimoula was born in Athens in 1931.
She managed to become the first living female poet ever to be included in the prestigious French publisher Gallimard’s poetry series.
She was awarded the Greek State Prize twice and she also won the European Prize for Literature in 2009.
Dimoula’s poetry has been translated into many languages including English, French, German, Swedish, Danish, Spanish, Italian and many others.
Among her works were “Erebus,” “In absentia,” “Farewell Never,” and many others.