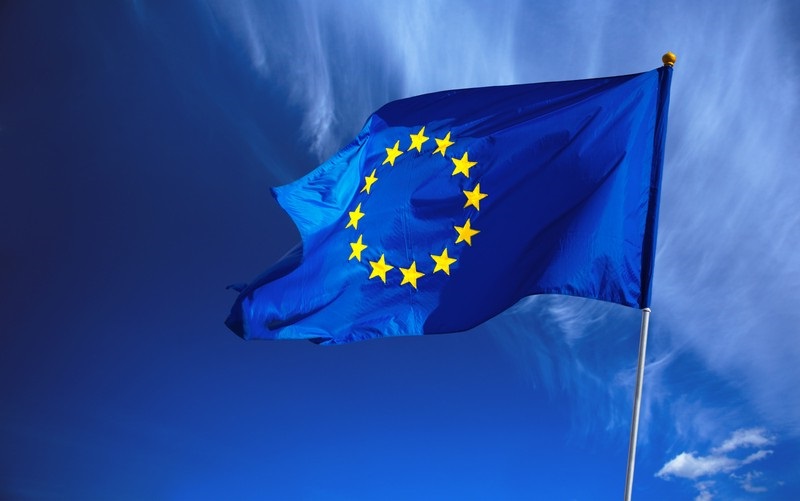 Those who follow the EU’s political affairs closely know by now how difficult it is for Brussels to persuade all of its member-states concerning an issue as important as the Union’s budget for the years between 2021 and 2027.
Yet, over the decades, the EU has somehow managed to keep plugging along, despite its seemingly endless discussions and disagreements. In the end, there has always been a middle road along which all of its member-states led their nations.
We are currently in yet another moment in history where a way forward must be found despite seemingly insurmountable obstacles.
All twenty-seven heads of states are in Brussels for a second day, attempting yet again to find a common ground between the nations which primarily contribute to the European Union’s budget and those which mainly benefit from it.
The European leaders have made their disagreements clear since the very start of the extraordinary summit yesterday.
In a nutshell, the European Union is — yet again — divided between the wealthy and prosperous North and its poorer East and South.
Germany, along with Austria, the Netherlands, Sweden and other northern member states are adamant advocates of a strict budget, which will cut billions of euros from subsidies to farmers and prioritize investment in areas such as the Union’s borders, defense and innovation.
On the other hand, there is the European South, traditionally led by France, which does agree with the priorities on defense, climate and border protection but is not willing to let their farmers suffer the largest blow.
Greece is a supporter of this group’s position, which Premier Mitsotakis made abundantly clear on Thursday evening. The Greek national line is that the country will not allow its farmers to suffer disproportionately because of the North’s insistence on an austere budget.
On top of this already difficult puzzle is the fact that the United Kingdom is no longer a member of the Union.
This means that several billions of euros will no longer flow from London to Brussels, meaning that the EU must either augment the contributions of the remaining wealthy nations — or simply proceed with a much less ambitious budget.

In discussions with the leaders of France, Germany, Italy, Luxembourg, Portugal, Spain and Belgium on the #EUBudget. We need a budget that addresses the problems EU countries face and supports the ambitious goals we have set for the future and prosperity of our citizens. #EUCO pic.twitter.com/0G3zHk30P7

Several leaders held separate meetings on Friday in an attempt to bridge their great differences.
Greece’s Premier Mitsotakis met with his counterparts from Germany, France, Italy, Spain, Belgium, Portugal and Luxembourg, in an attempt to find the much-needed modus vivendi.
However, analysts insist that the gap between the priorities of the North and those of the East and the South remain so large that no agreement is expected to be reached soon.
Until then, European Union leaders will have to continue their negotiations, trying valiantly to achieve a consensus — something many experts currently view as an impossible goal.