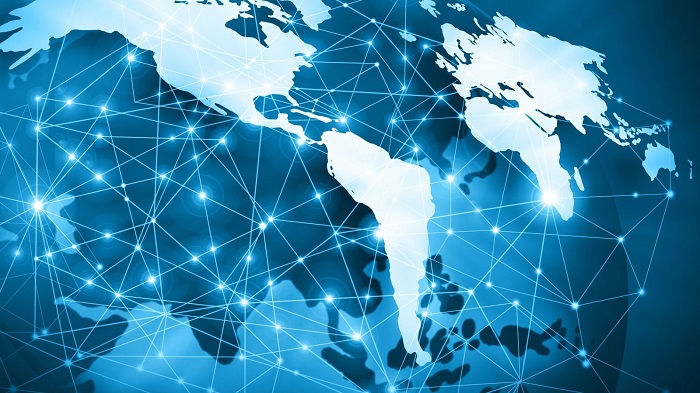 Greece is in 56th place in world rankings based on citizens’ average internet speed, according to a survey carried out by a specialist website published on Thursday.
According to the figures, compiled by WebsiteToolTester.com, Taiwan ranks first in the world and Yemen occupies the very last place in internet speed, while Cyprus ranks 64th.
The rankings are based on average (not maximum) actual internet access speeds. Average speeds are an aggregate from the billions of online tests that users complete each year on specialized websites such as WebsiteToolTester to test Internet speeds at home or in their offices.
The average actual download speed of files in Greece appears to be 13.41 Mbps and in Cyprus it is 11 Mbps, compared to 85.2 Mbps for the top-of-the-list nation Taiwan. Singapore, with 70.9, Sweden with 55.2, and Denmark with 49.2 Mbps, follow after Taiwan.
In the very last place, at 207th on the worldwide list, is Yemen, with an average speed of only 0.38 Mbps.
Greece ranks lower than other Balkan countries, including Romania (21.8 Mbps), Serbia (19.2 Mbps) and Bulgaria (16.95 Mbps). The United States is in 15th place, with an average internet speed of 32.3 Mbps. Of the first 25 countries on the list, 18 are in Europe.
The average internet speed worldwide appears to have increased from about 9 Mbps in 2017 to just over 11 Mbps in 2019.